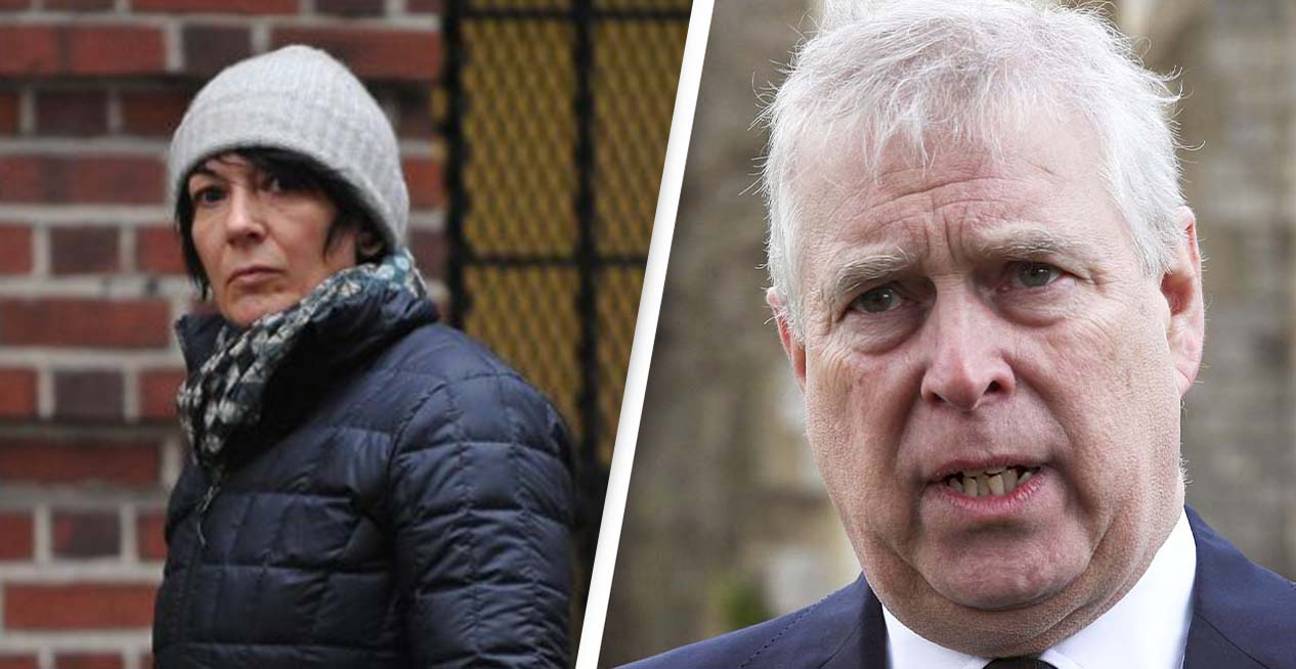 Two rats on a sinking ship.

The world was rocked on Monday when it was announced that Virginia Guiffre had filed a lawsuit against Prince Andrew relating to him sexually assaulting and trafficking her back in 200 and it looks like the guy might finally get what he deserves after not really suffering any consequences and just denying all the stories linked with him over the past couple of years.

Obviously the case still has to go to court and there’s a lot that can happen during and before that process, but Prince Andrew’s friend/pimp Ghislaine Maxwell has already revealed that she’ll be willing to help him out during the case. Obviously she already has her own sex trafficking case to face before all this and she won’t be able to help him if convicted on those charges, so it might very well be a moot point – but I suppose it’s still worth bringing up that these two horrible human beings are going to deny everything together even as the ship sinks further and further into the ocean. You love to see it.

Here’s what a source close to Maxwell said:

Ghislaine will be prepared to give evidence on the Duke’s behalf.

By the time the case against the Duke gets to court, Ghislaine will either be convicted and serving up to 85 years in jail [or if] cleared of course she would help Prince Andrew.

They have been friends for a very long time. It is highly likely Ghislaine will offer to assist him.

Again, good to know that if these guys are going down, then they’re going down together. Not really sure how Maxwell can even help Andrew as the guy has already categorically denied even knowing Guiffre but there’s quite clearly a picture of him, her and Maxwell together so anything either of them say regarding that situation probably can’t be trusted. Good luck to them both – there’s no way they can get away with all this is there? Surely?

For more of the same, check out this list of photos of Ghislaine Maxwell with various celebrities. There’s a hell of a lot of them there.