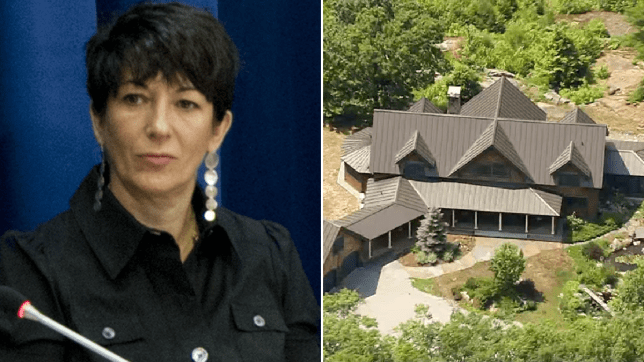 Ghislaine Maxwell was picked up by the FBI a couple of weeks ago and we’re now all patiently waiting for her to spill the beans about all the awful things she’s been involved with in her life or to commit suicide – whichever one comes first.

Whilst we continue to sit around for that though, the Attorney General have released a statement opposing her request for $5 million bail as she’s so much of a flight risk, relaying about how hard she was trying to evade arrest at her mansion in New Hampshire before she was finally picked up. Here’s what Assistant US Attorney Alison Moe had to say: 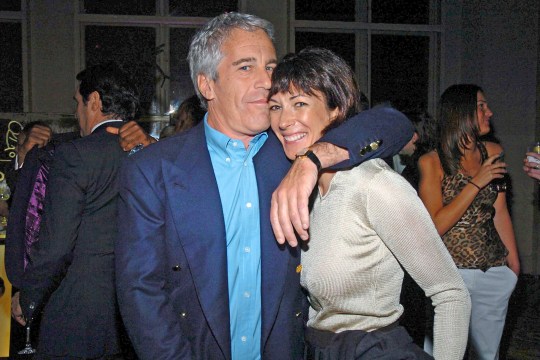 As the agents approached the front door to the main house, they announced themselves as FBI agents and directed the defendant to open the door.

Moreover, as the agents conducted a security sweep of the house, they also noticed a cell phone wrapped in tin foil on top of a desk, a seemingly misguided effort to evade detection, not by the press or public, which of course would have no ability to trace her phone or intercept her communications, but by law enforcement.

Yeah, seems like she definitely is her and if the government actually want her bought to justice then there’s no way that they should grant her bail, it would be completely stupid. Her hearing is set for tomorrow though, so we’ll see what happens.

For more of the same, check out this story about Maxwell’s secret stash of sex tapes. Someone is going down.