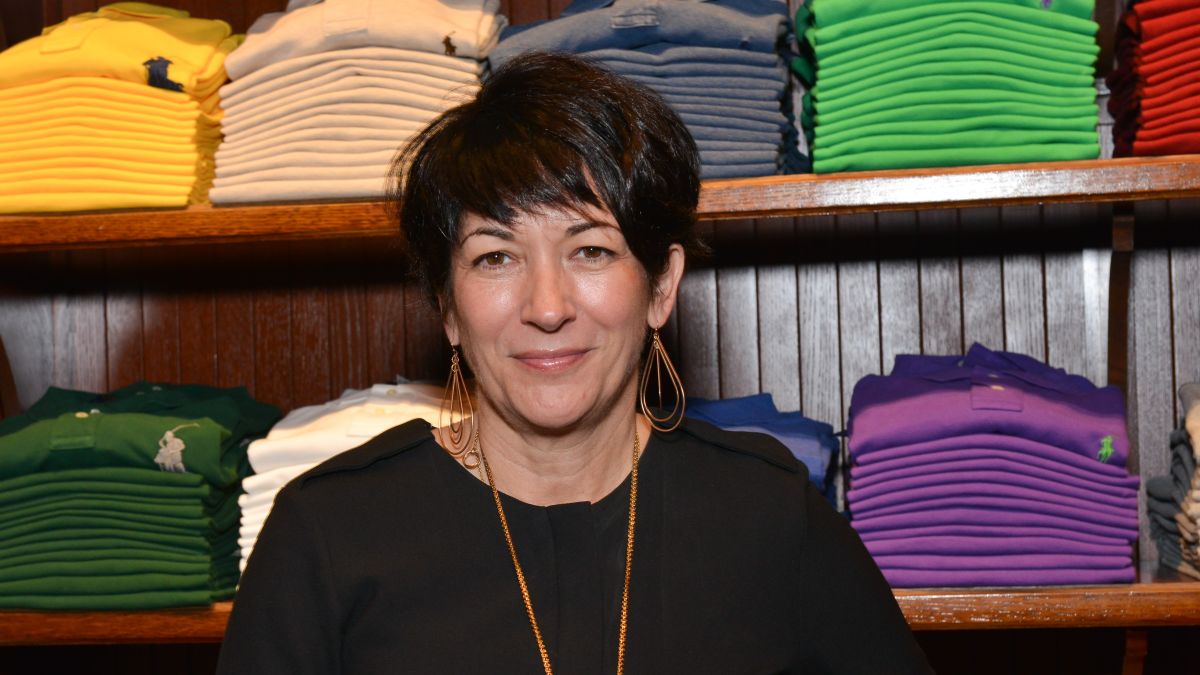 Ghislaine Maxwell was found guilty of conspiracy to entice and transport individuals under 17 with the intent to engage in illegal sexual activity, as well as sex trafficking of individuals under the age of 17 and 18 back in December in a fairly low key trial (compared to the spectacle of the Johnny Depp/Amber Heard trial at least) but she isn’t scheduled to be sentenced until this Wednesday June 28th.

Prosecutors are requesting that she spends a minimum of 30 years in jail for her crimes and her lawyer revealed on Saturday that she had been placed on suicide watch. She was abruptly moved from general population and into solitary confinement where she was forced to wear a suicide smock that can’t be cut, torn, twisted, or otherwise fashioned into a noose.

This is what Bobbi Sternheim said:

If Ms. Maxwell remains on suicide watch, is prohibited from reviewing legal materials prior to sentencing, becomes sleep deprived, and is denied sufficient time to meet with and confer with counsel, we will be formally moving on Monday for an adjournment.

Sounds like a pretty weird situation doesn’t it? Although Maxwell is on suicide watch, Sternheim has said that she isn’t suicidal so it seems kinda weird for the prison guards or whoever to take this course of action? It seems like it might actually be jeopardising her sentencing so could be a pretty dumb move as well?

I suppose the counter argument to that is that they don’t want her to end up killing herself like Epstein did before she’s sentenced or carried it out. Let’s hope they don’t screw it up this time? Would be great if they managed to arrest ANY of the other people involved with all of this as well too, but I think we all know that’s not gonna happen.

Anyway, guess we’ll see what happens later on today or Wednesday but she’s clearly the scapegoat/figurehead for all this so I fully expect her to get the book thrown at her. You heard it here first.

For more of the same, check out this list of celebrities Maxwell has been photographed with. There’s a hell of a lot of them.