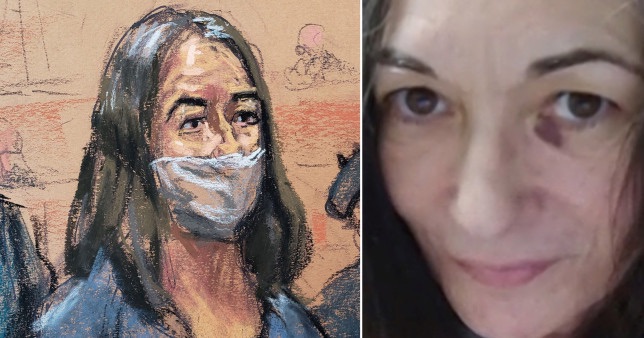 What happened here then?

Ghislaine Maxwell has been in custody for almost a year now as she awaits her trial on sex trafficking charges scheduled to begin next month and nobody has seen any photographs or pictures of her over this time period, but now one of her with a black eye has emerged and what’s even weirder is that she apparently has no idea of how it happened.

Maxwell’s lawyer Bobbi Sternheim said the following in a letter to the district court judge overseeing the case about the incident:

While Ms Maxwell is unaware of the cause of the bruise, as reported to medical and psych staff, she has grown increasingly reluctant to report information to the guards for fear of retaliation, discipline, and punitive chores.

No guard addressed the bruise until Ms. Maxwell, who has no mirror, caught a reflection of her aching eye in the glean of a nail clipper.

At that point, MDC staff confronted Ms. Maxwell regarding the source of the bruise, threatening to place her in the SHU if she did not reveal how she got it. 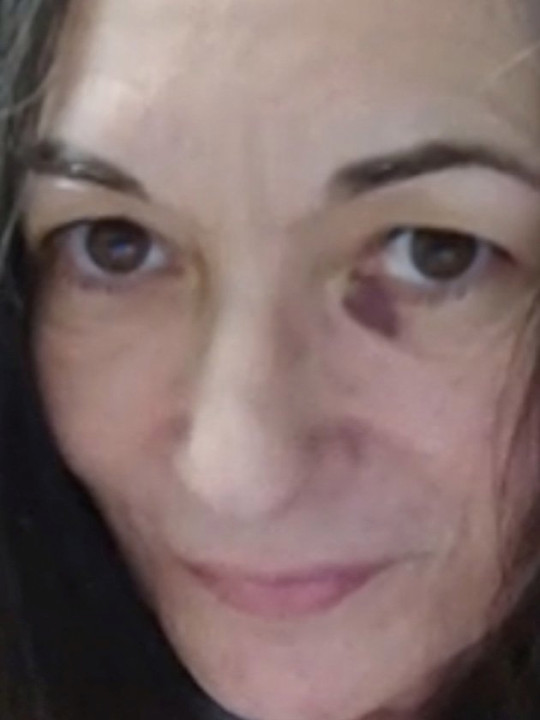 Is it just me or is that just really strange? Surely she’s sporting a black eye because the guards beat her up because she’s such an awful person and I get that she’s probably scared to grass on them because they’ll just batter her again, but it seems such a weird flex for her lawyer to email the judge saying that she’s unaware of how it happened? Not really sure what it’s seeking to accomplish because I don’t think it’s going to expose the guards or change her conditions, except maybe for the worse?

Maxwell herself has suggested that the bruise might have arisen from the fact that she uses a sock or towel to shield her eyes from guards shining a flashlight on her every 15 minutes to check that she hasn’t tried to commit suicide. Again, that seems like a bizarre explanation and I don’t really know why she would come out with that? Maybe I’m missing something here.

Anyway, not long to go until her trial starts and it looks like she’s actually going to make it there unlike her accomplice Jeffrey Epstein. It’s going to be a complete madhouse when that starts, trust me.

For more of the same, check out all these photos of celebrities that Ghislaine Maxwell has been photograph alongside. There’s a hell of a lot, let’s put it that way.