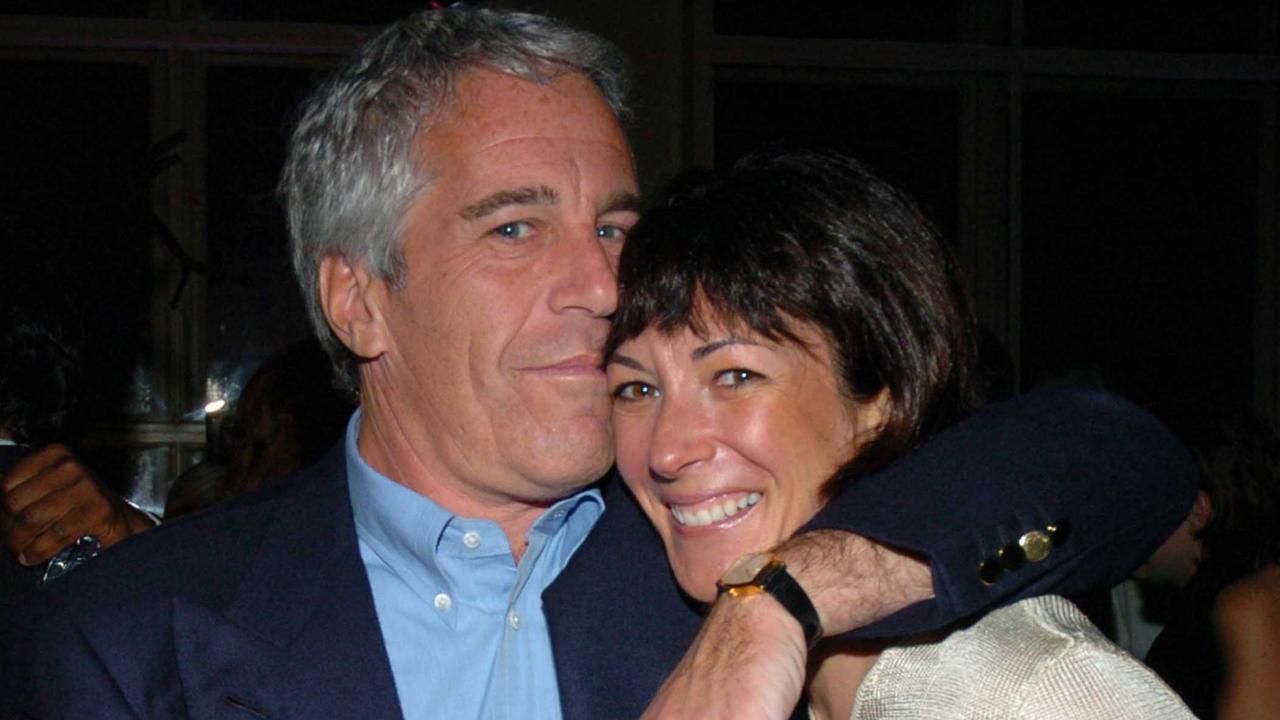 The Jeffrey Epstein scandal was some of the biggest news last year – although it seems like way longer ago now after the whole pandemic business – and its legacy has only continued to grow thanks to a bunch of books and documentary series on the subject.

One of the biggest questions about the whole affair was Ghislaine Maxwell’s involvement in it and the role that she appeared to play in organising sex parties and the sex trafficking and paedophilia allegations that were levelled at Epstein. She appeared to have disappeared following his arrest and subsequent ‘suicide’, but today it’s been revealed that the FBI have arrested her and charged her with crimes related to the Epstein case.

Here’s what a short statement from NBC news revealed:

She was arrested in Bedford, New Hampshire around 8:30 a.m. on charges she conspired with Epstein to sexually abuse minors and is expected to appear in a federal court later today. 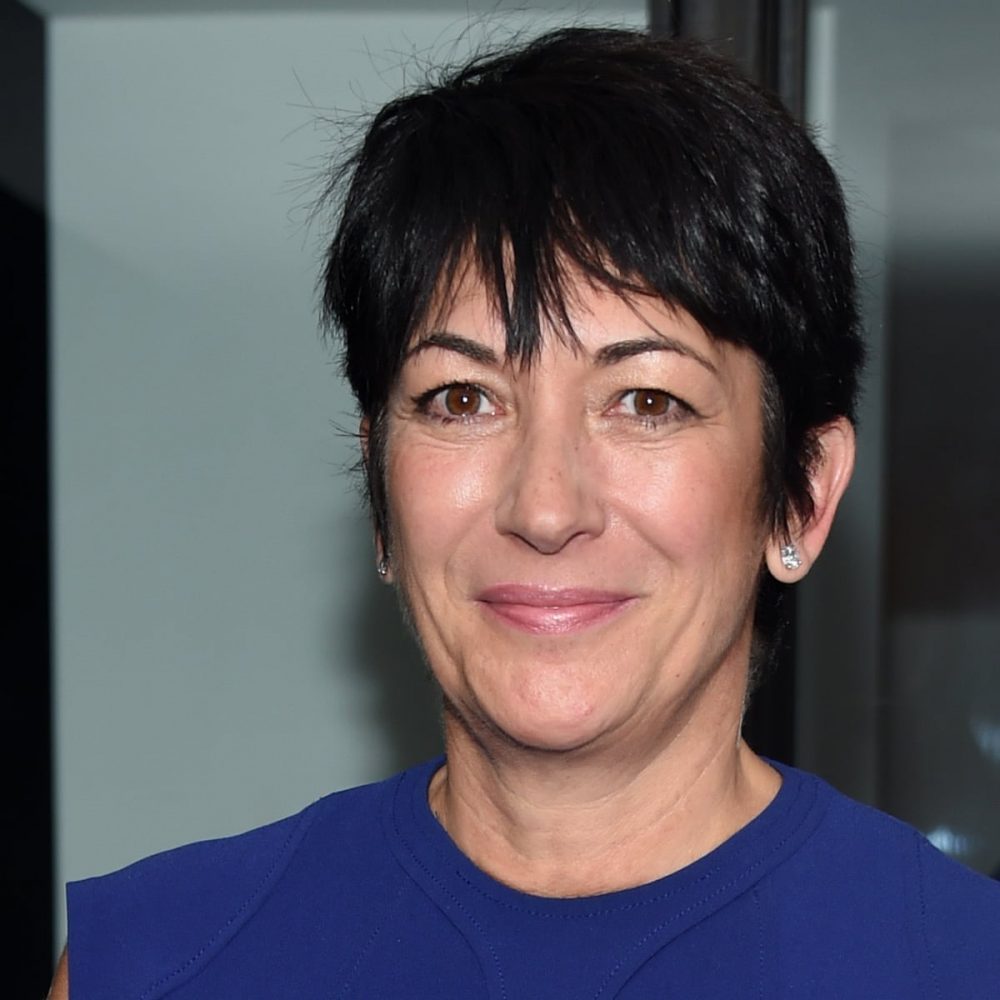 I guess that’s probably gonna take a little while considering it’s not even 10am at the time of writing this over in New York, but no doubt when we hear these they’re going to be suitably explosive. The charges have been filed by the Manhattan District Attorney so are gonna be pretty legit.

Only real question is if she can actually make it to trial without ‘killing herself’ a la Epstein. There are definitely people out there that aren’t gonna want her to testify.

For more of the same, check out what Jeffrey Epstein’s homicide report had to say about his death. Not suicide that’s for sure.