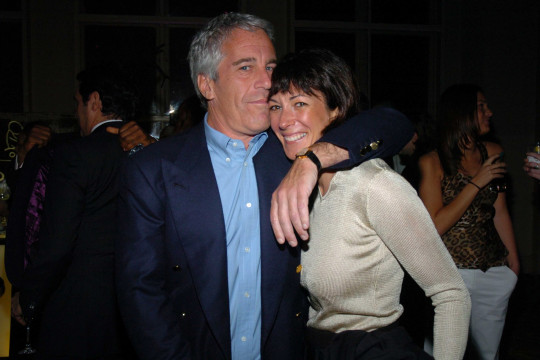 I doubt anyone reading this will care too much about how Ghislaine Maxwell is being treated in US prison given the innumerable amount of horrific crimes that she’s been accused of, but according to her brother the treatment she’s experiencing in the Metropolitan Detention Center in Brooklyn is the equivalent of torture.

Ian Maxwell was speaking to Radio 4’s Today programme when he said that Ghislaine had effectively been living in isolation for 250 days in a 6foot by 9foot cell with a concrete bed. Here’s what he had to say:

She is under 24 hour, around the clock surveillance, with 10 cameras, including one that moves and tracks her movement. On top of that there are four guards looking at her, and presumably more looking at the feeds.

The water that is provided through the prison is brown and the food that she is given is very highly microwaved and basically inedible.

No human being should have to go through what she is being put through.

It is really degrading and, in terms of the deprivation of sleep, this is not the way that a democratic country should be running its prison system, it’s grotesque and in that respect it amounts to torture so yes I am worried about Ghisaine’s capacity to endure much more of this treatment.

That does sound like a wretched existence to be fair, but again I can’t really see anyone losing any sleep over it considering the awful things that Maxwell has pretty much almost certainly done in her lifetime. Sometimes the devil does get his – or her in this case – due.

For more of the same, check out these photos of all the celebrities Ghislaine Maxwell has been seen with. Bet a load of them are shitting it right now.