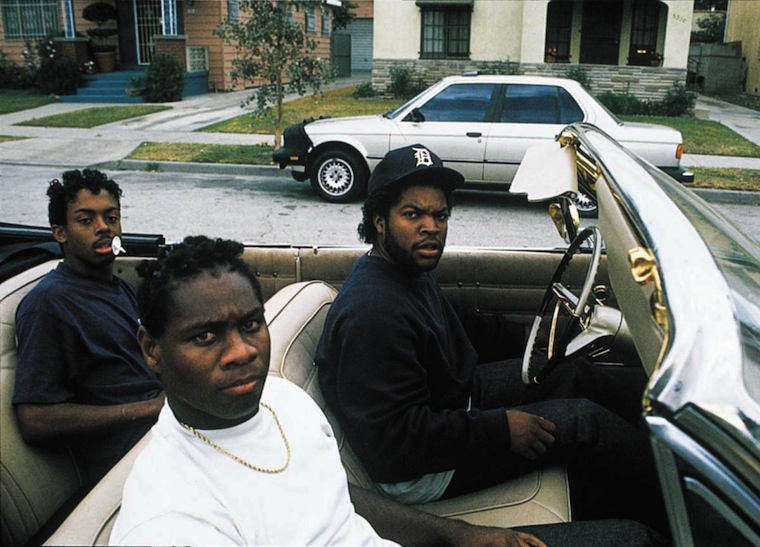 LOOOOOL – this video’s had me in stitches this morning. What better way to start a Friday than a big mug of coffee, a fatty bum batty blunt, and a video of some white dude farting the ghetto!

The video features some dude called Jack Vale who’s a big deal on YouTube apparently. He does hidden camera shows just like Dom Joly did before he became the face of a cruise liner.

The spec of the video was to send Jack into the ghetto and drop some fake farts all over the place. The first woman’s reaction is pure gold, followed by a montage of hilarious toilet humour gags.

Looks like Jack was pretty lucky to film this one and not get hurt, as you can see right at the end some hench dude isn’t too impressed with his jokes. Check it:

Related Items:Farting in the ghetto