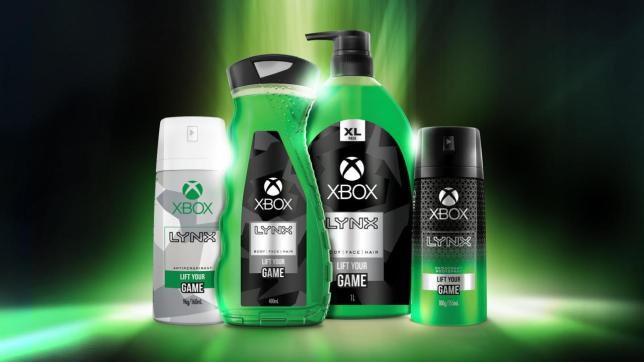 The odour of burnt plastic, BO and pizza can be yours in a can.

There’s no doubt that the marketing involved with Lynx products is a bit suspect – does it really make you smell like Africa or have anything to do with that continent? – but this is a bit weird, even by their standards.

That’s because Lynx in their infinite wisdom have decided to release a range of products that legitimately let you smell like an Xbox – or at least that’s what their branding would have you believe. Here’s what the official blurb says about it all: 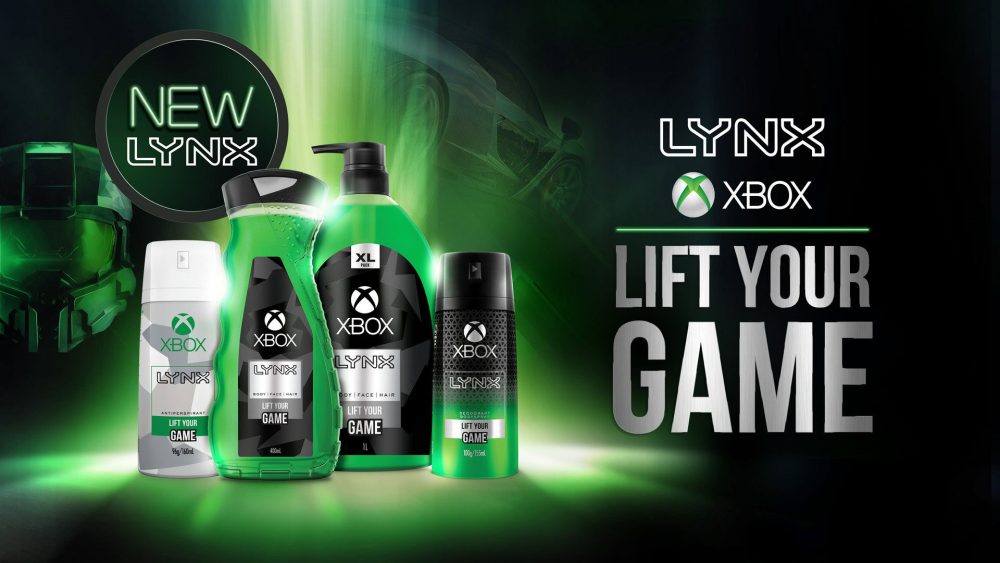 I mean, that might be what it smells like and I guess the Xbox branding is green which is the colour that you would associate with mint and citrus, but those aren’t the smells that come to mind when I think of Xbox. In fact it’s pretty much the opposite – I think of sweaty geeks, overheating controllers and pizza when I think of that console and I’m pretty sure that’s what the wider word would associate it with as well.

Not really sure who’s gonna wanna smell like that, but Lynx are a massive brand and have been all my life so I guess they know what they’re doing maybe? One person who is just as puzzled as me about it though is the creator ox Xbox himself, who posted the following tweet:

I seriously and honestly have no comment. I have no idea what a comment would even be on this. I’m frankly thinking of just going and drinking heavily at this point. https://t.co/hWZVyEHXjh

You and me both buddy. For more deodorant, check out this story about a teen who awoke from a coma after smelling Lynx deodorant. Seriously.