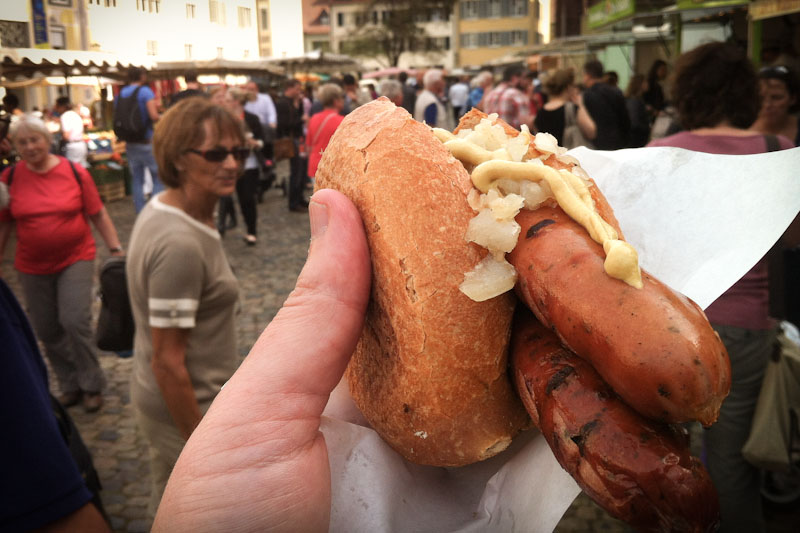 Surely that defeats the purpose.

A German council is kicking off about a vegetarian street festival because it’s not serving local meat sausage products. That’s sort of the point of a vegetarian festival, but there you go.

Councillors in Kassel have now asked the events organisers to include stalls that sell popular regional sausages, after deciding in a meeting that they were not happy about the sausage ban.

The festival, called UmweltHaus and scheduled for April, was supposed to be a day of celebrating going meat free. However, in the council meeting, the attendees backed the motion that the lack of sausage was an affront to the city’s identity.

This is an issue that is close to people’s hearts, and for that reason it is of course something we can’t ignore in local politics. 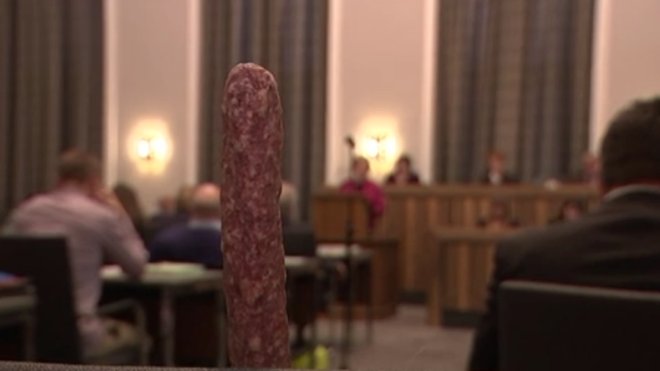 He added that it’s “an essential part” of local street festivals. Bet he wouldn’t be saying that if he took a visit to the local slaughterhouse, but that’s a whole other story.

Despite the meat plea, UmweltHaus is standing strong and saying that there is not enough room at the festival for any more stalls. The local Senior Citizens’ Advisory Council says it cannot abide the lack of sausages, and won’t be attending the event. I’m sure their presence will be greatly missed.

Seriously though, can people not go one day without eating sausage? Sausage isn’t even the best meat product out there. If you’re going to kick off about anything, kick off about the lack of quality steak instead.