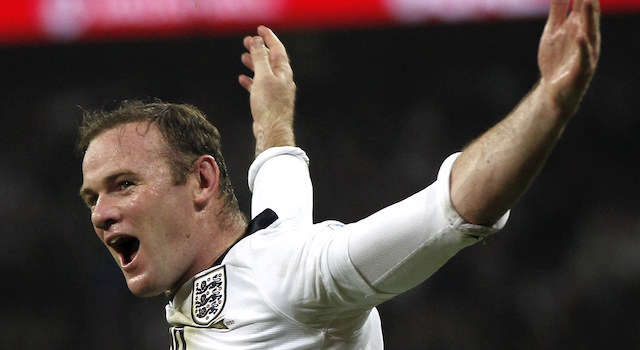 In hindsight this could be regarded as an absolutely genius political move.

In a move that makes absolutely no sense whatsoever but which could be regarded as absolute political genius with hindsight, George Osborne has pledged to spend £50 million of government money in order to make the England football team the best in the world. Apparently the money will be spent on all weather pitches and elite level coaches which should definitely help him achieve that goal.

Speaking at the opening of Manchester City’s brand new £150 million football academy, the Chancellor of The Exchequer had the following to say about his plans:

Building infrastructure that supports participation in sport is an important part of government’s responsibility to support a healthier and more active society.

This is why, from next year, we will invest £10m every year in sports pitches and coaching to ensure that our children have the high-quality facilities they need to develop their sporting talents.

I want to make sure we have the very best national team in the world. 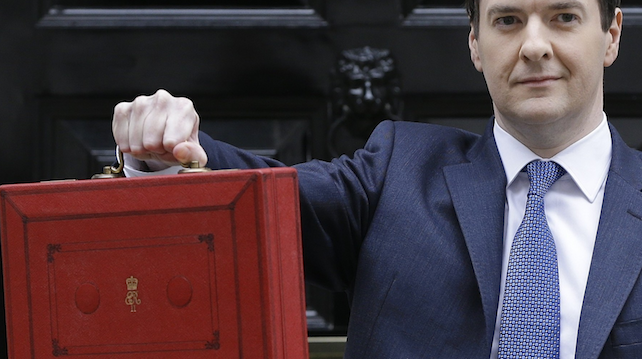 Although it would clearly make me (and a lot of the nation) very happy if we didn’t have to put up with watching clowns like Jordan Henderson turn out for the national squad and were actually good at playing football, there are obviously a couple of problems with this scheme:

1) I don’t think the model employed by rich football clubs is necessarily going to work when applied to the national team i.e. spend a lot of money on it and hope it works out

Whatever happens, it’s unlikely that the 5 different types of England fans are ever going to be happy with the national team so Osbourne’s fighting a losing battle, although it’s a nice gesture sure.

Also, it’s probably key to note that George Osborne is a Chelsea fan which is why he probably thinks this tactic will work whereas most other people hearing this will probably be highly sceptical, mainly because you just can’t lump out £27 million for a new striker when Fernando Torres turns out to be shit. But hey, that might all be forgotten when Ross Barkley is hoisting the World Cup in 2022 hey? Yeah right.