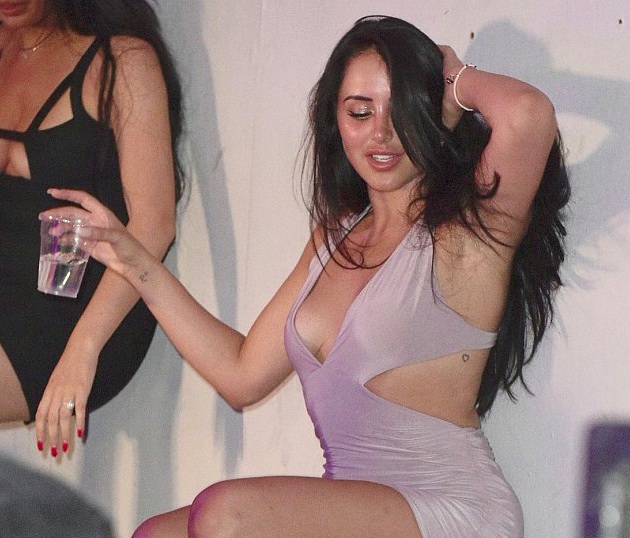 So the girls of ‘Geordie Shore’ aren’t exactly the kind who keep it classy on a night out, but one of them has managed to surpass their usual dirty standards by going commando on a night out and flashing everything to the cameras.

The entire crew are out filming the new series in Kavos at the moment and one of the stars, Marnie Simpson, was seen wearing a tiny little dress. And once she’d had a few too many bevvies (which didn’t take long) she revealed to the cameras the fact that she had left the house commando, giving pretty much every bystander a proper eyeful.

At one point it even looks like her co-star had hoiked up her dress – he probably did that on purpose after the producers realised the prime rating opportunity. 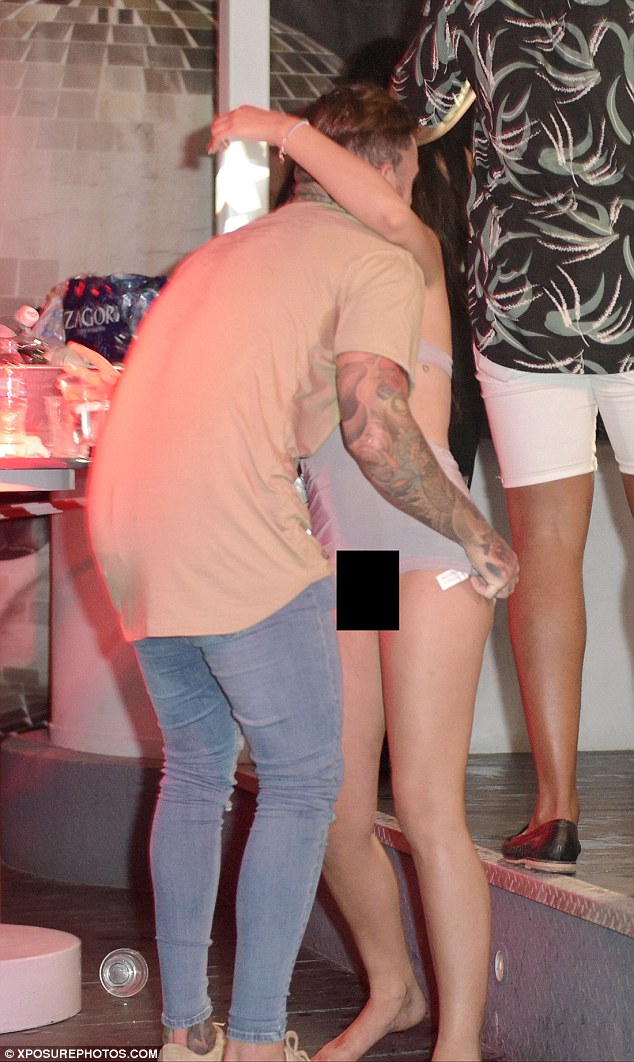 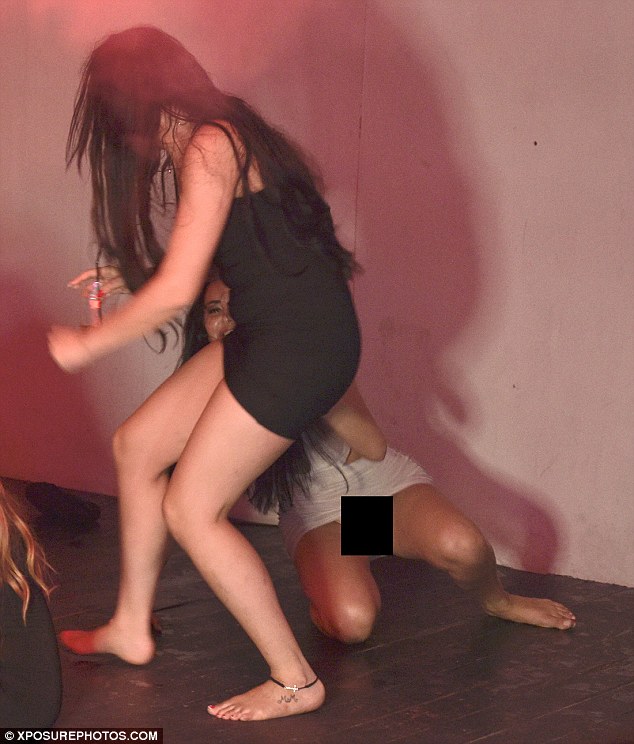 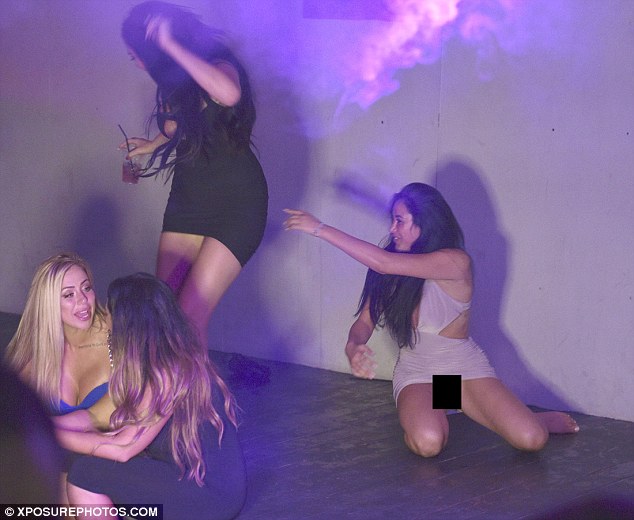 As always, the ‘Geordie Shore’ girls keeping it classy. They are the pioneers of modern feminism after all.