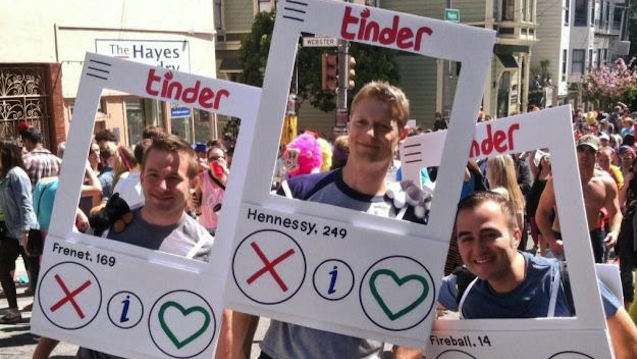 It still isn’t working though.

There’s nothing more depressing than the person on Tinder who swipes right to everyone but still can’t get laid. Those people are the worst. And are probably never going to get laid no matter what the hell you do. Fortunately for all geeks out there that do this, someone named Yuri de Souza – who can only be described as a super geek – has managed to reverse engineer the program so he can like every girl ever without having to do ever. He probably still hasn’t got any match though. Here’s how he came up with the idea/did it:

I played around with Tinder one lazy Sunday afternoon and recalled my friend telling me how he would spend hours swiping right on Tinder just to accumulate as may matches as possible. This had me thinking, why can’t I reverse engineer Tinder and automate the swipes? After all, I’m pretty darn good at taking things apart!’

He sounds like a cool guy right? Can’t believe he can’t get any matches. Once he hacked it he created a ‘simple script that can be run as many times as you like in a loop’ whilst you just sit there reading computer magazines and watching the matches pour in. Pretty neat huh? I wonder if it would work on 3NDER. 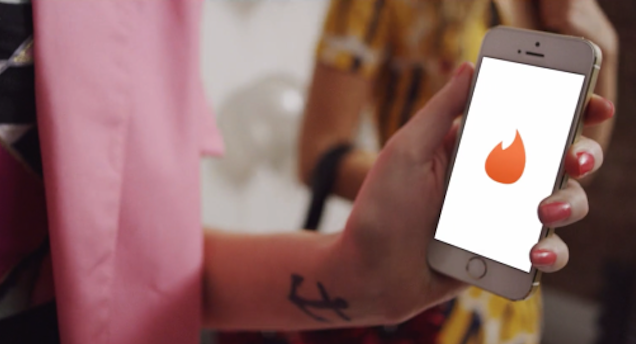 Apparently not. Once de Souza shared his inventions with some other geeks on internet message board Hacker News, it turned out that a few others had developed their own methods of saying yes to everyone on the internet ever and still not managing to get a date. One such guy developed an app called tinderbot which does this:

tinderbot is a node module which allows you to develop ‘bots’ which interact on the Tinder dating app […] which periodically ‘likes’ all matches nearby and tells them to play Castle Clash.’

I don’t know what that means but it sounds lame and doesn’t sound like something that would be useful when trying to chat up girls on the internet. We’ve also got loltinder, who created a similar algorithm but seems like the weirdest person ever when he gives his reasons:

I created this because I got tired of swiping – it’s easier to sort out later who you like. My initial experiment exhausted me from 9 dates in a row. I really just love meeting up with girls and reading bibles together. It’s so peaceful and sweet. Sex? Ew.’

Is that sarcasm? I really can’t tell. Anyway, even though it might be super cool that these guys are hacking Tinder to get loads of matches, in practical terms it’s fucking useless. Geeks. They should probably just read our guide to getting laid instead, the results speak for themselves pretty much. 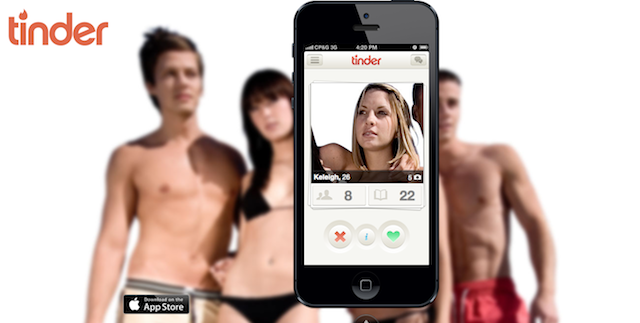 The best part about this though (yes, it does get better) is that one geek though about a practical use of this new algorithm – you could try out different profile pictures to see one gets the most likes and then use that one constantly to have more chance of getting laid. Kind of like A/B testing for dating. As one user noted: ‘This is the most useful dating advice I have ever seen on Hacker News.’