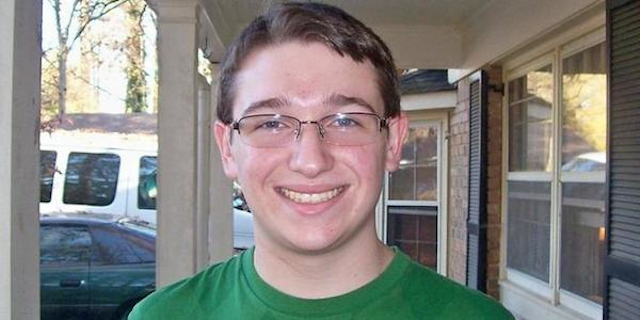 Looks like there was a happy ending (kinda) to the story.

A couple of weeks ago we bought you this particularly horrible video of a family beating up their son and calling him a faggot (and numerous other derogatory terms) following him plucking up the courage to tell them that he was a homosexual. It ended with him being kicked out of the house and left to root for himself.

Although this isn’t exactly the happy ending that many would have imagined for him (that would surely be him reconciling with his parents, but it’s unlikely that will ever happen given their bigoted views), there is some light at the end of the tunnel as Daniel Ashley Pierce (that’s his name)’s GoFundMe campaign has raised almost $100K for him to support himself for the foreseeable future.

In fact, he’s received so much money that he’s now asking people to instead donate to the LGBTQ organisation Lost N Found that helps homosexual kids who have been kicked out of their homes and find themselves on the streets. Apparently 40% of the homeless youth in America are so due to their parents kicking them out after they’ve come out which is pretty heartbreaking really.

Go donate if you haven’t felt like you’ve donated enough already with all these ice bucket challenges. Daniel himself had the following to say:

I ask for your understanding that I really need some quiet time to take it all in and plan my future. Thank you so much for your love and support. It means the world to me.