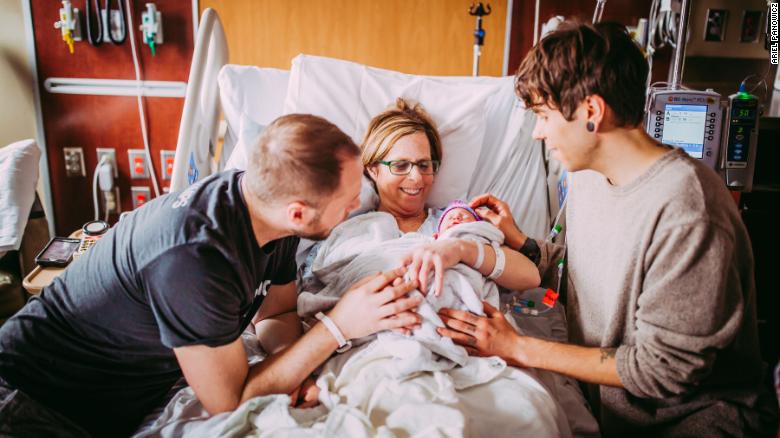 I think most people agree that in this day and age anyone who wants to become a parent should be able to do so regardless of gender or sexual orientation, but there’s no denying this particular story is a bit bloody weird.

Gay couple Matthew Eledge, 32, and Elliot Dougherty, 29, wanted their own child so badly that they used Matthew’s 61-year-old mum as a surrogate.

I thought if I could do it, I would do it. 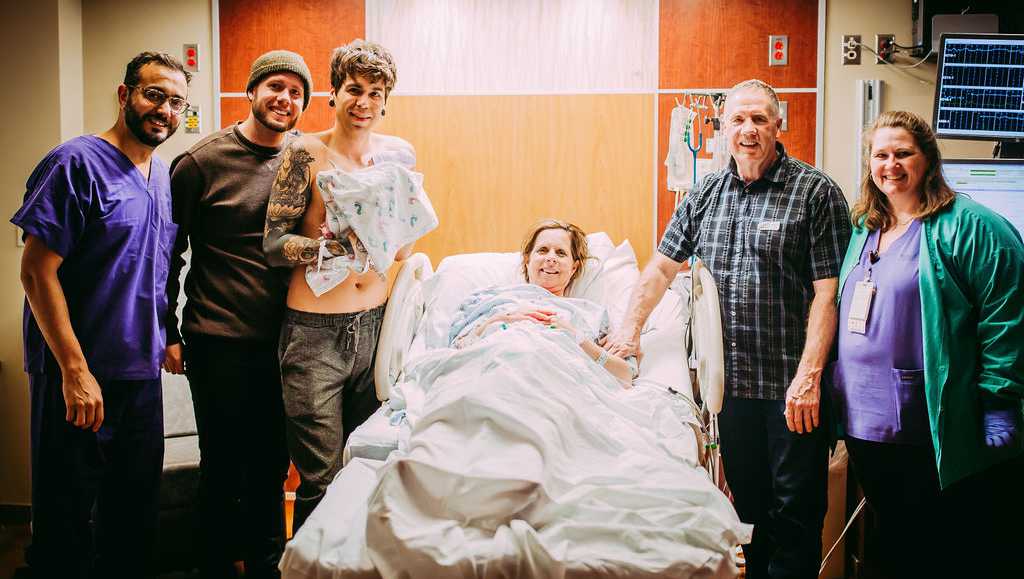 The mum-of-three was given the green light by doctors after undergoing a series of tests including a pap smear, cholesterol test, stress test, an ultrasound and a mammogram.

Her son’s sperm was implanted in several fertilised eggs into her uterus, and amazingly, she fell pregnant on the first attempt. 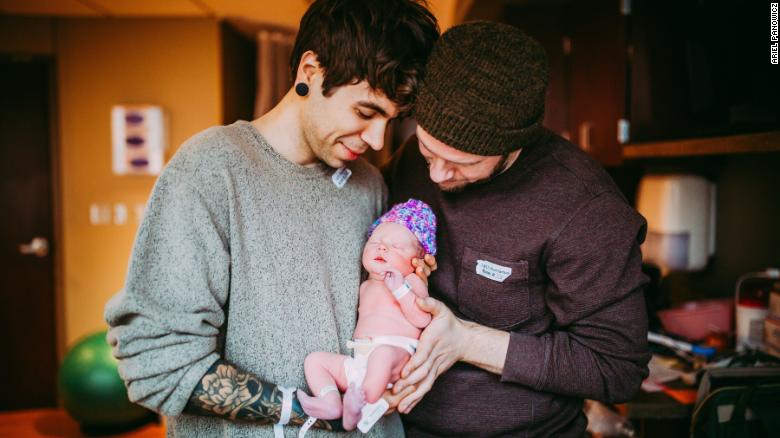 Like I said, bit weird. I mean I know surrogates are expensive but couldn’t they have picked literally anyone else other than an immediate family member? You basically got your own mum pregnant and then watched your own daughter come out of her vagina. Absolute nightmare fuel.

On the other hand, big up Matthew’s mum for stepping up. Not many 61-year-old women out there willing to get pregnant, let alone with their own son’s child. But hey as long as everyone’s happy, we are too.

For the neo-nazi couple who ‘accidentally’ received a black donor’s sperm for their surrogate baby, click HERE. Whoops.