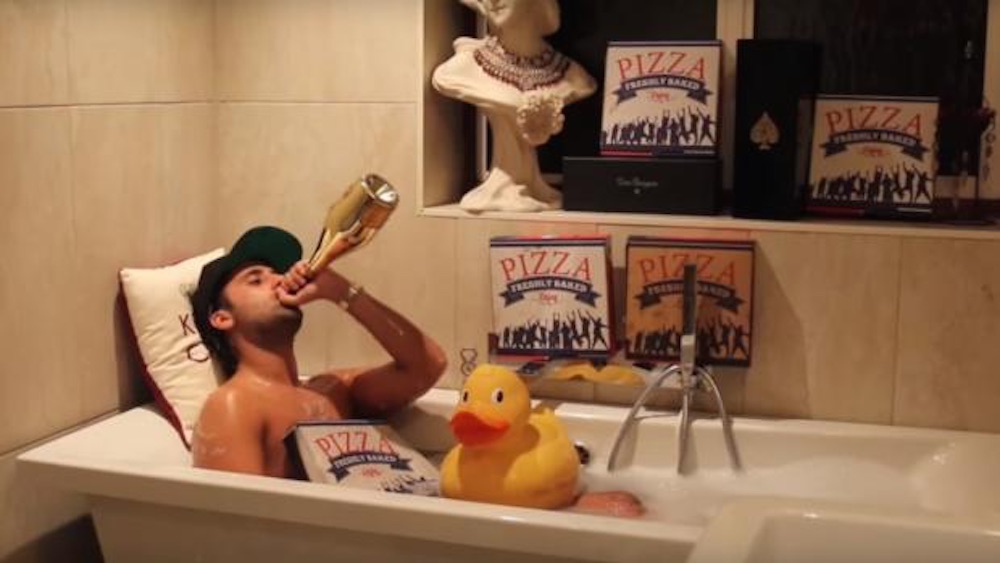 Yes, it’s as terrible as you imagine.

Yungen released the song Oopsy Daisy Riddim a while back as a diss to Chipmunk and it included the following line:

As you might expect, some of the stars of TOWIE weren’t too happy about Yungen dropping that line, and one of them (some dude called Gatsby) has decided to respond by filming his own music video/diss track back at Yungen. Jesus.

Yes, it’s about as awful and as cringeworthy as you would imagine, as this Gatsby prick rolls around Essex trying to look as rich as possible. I suppose it’s just the equivalent of an episode of TOWIE really, but I wouldn’t know for sure as I’ve never watched that shit.

Man, I bet Yungen feels well and truly ruined after that, doesn’t he? Will he respond and start an even dumber rap feud than the B.o.B./Neil DeGrasse Tyson beef about the world not being flat from earlier this year?

To be honest he probably shouldn’t even bother giving this Gatsby twat the time of day.