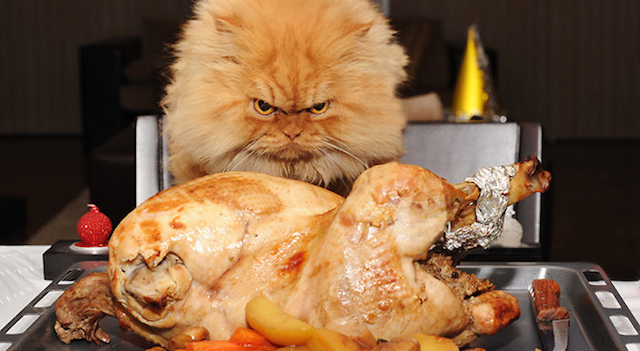 You don’t wanna cross this guy.

Garfi is undoubtedly the angriest cat in the world, as you can see from the picture above and the ones in this post. Way more angry than that stupid angry cat meme from earlier this year.

Actually, we’re just kidding. He might actually look like one of the angriest cats ever but he’s actually a real sweetheart, he’s just a great model and manages to happily put up with everything that his owner plans for him.

Obviously his name is Garfi because of his striking resemblance to Garfield, but he doesn’t eat lasagne and live with some doofus called Jon. He actually belongs to a guy called Hulya Ozkok and lives in Turkey with a bunch of other cats in one massive family.

We’re sure he has a good life and the his notoriety can only help his owner provide for him, perhaps with a Go Pro camera like this one cat owner gave to his cat, the results of which were awesome. 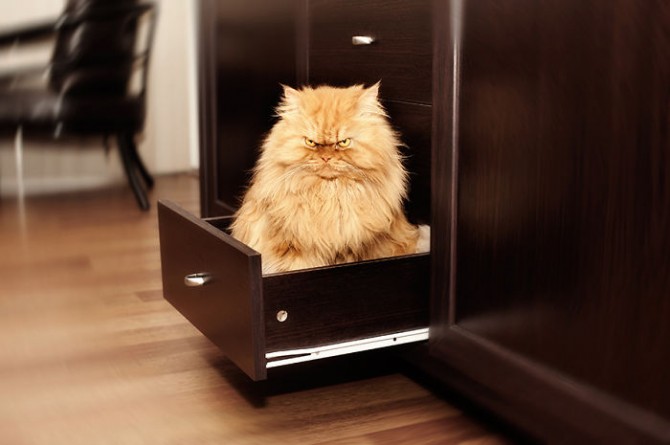 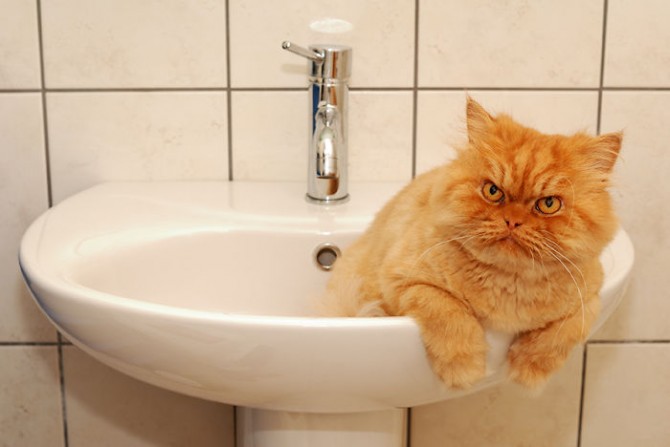 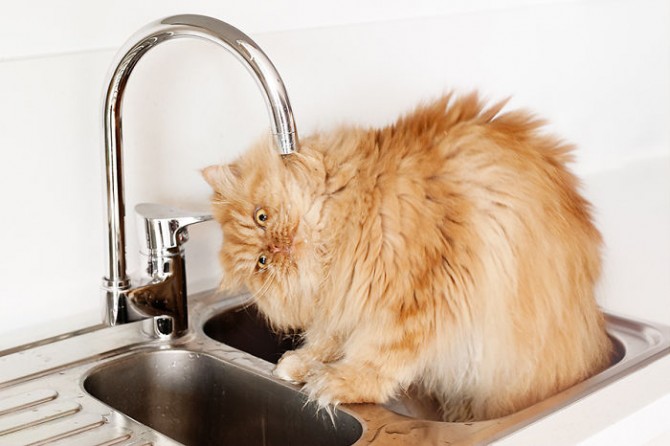 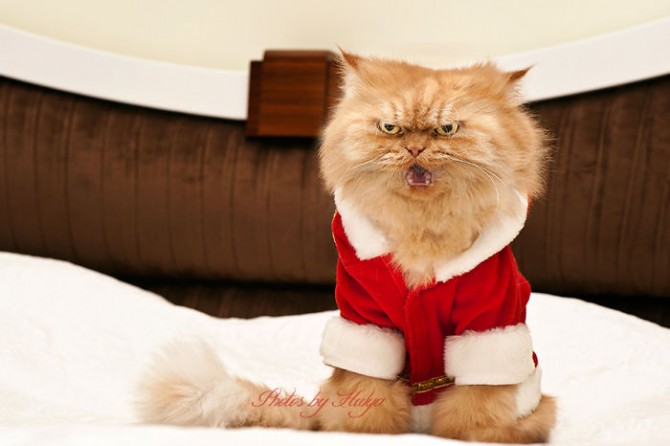 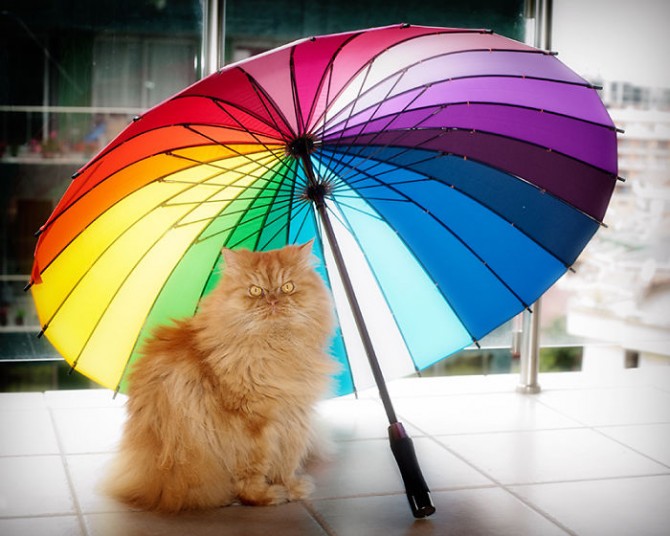 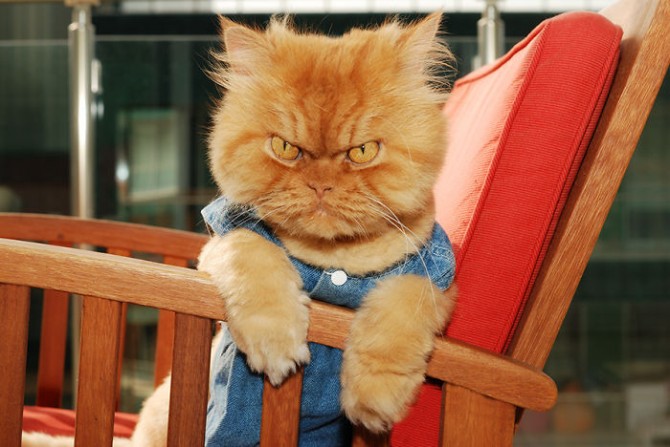 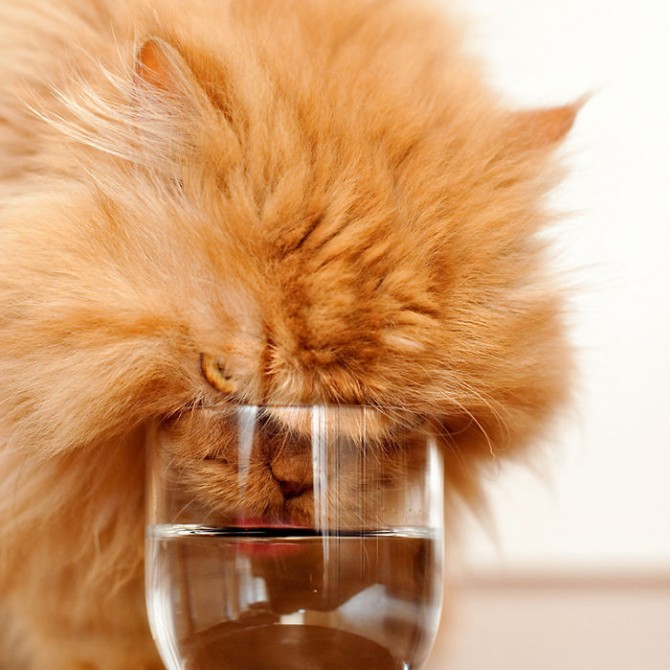 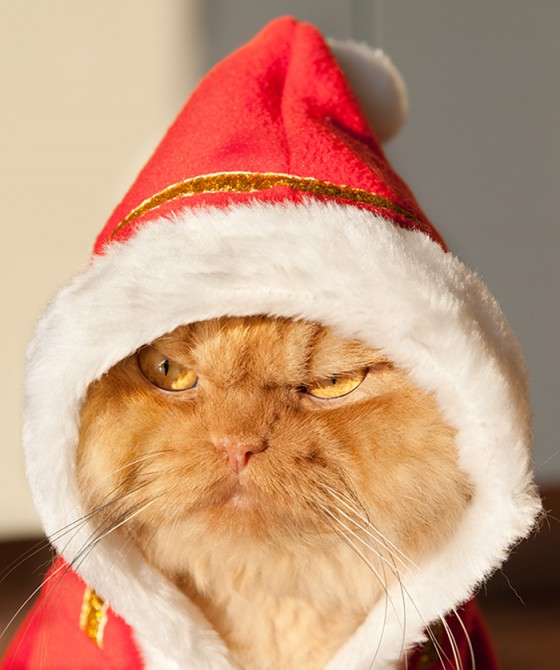