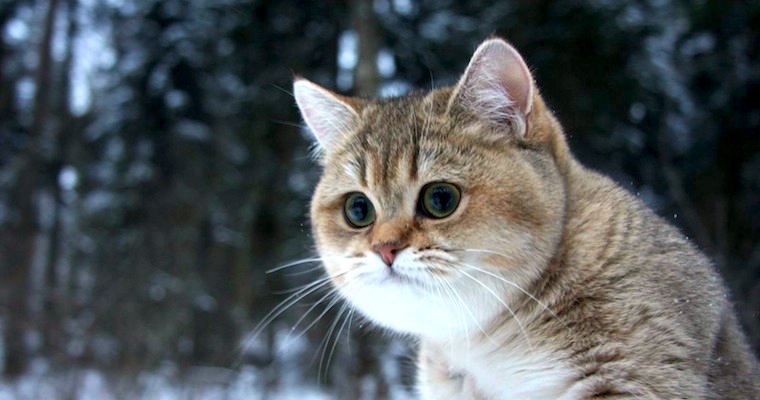 If you dig cats, please proceed. If you’re a cat hater then you should probably just leave now because these two videos aren’t going to do anything for you.

Isn’t it a little cutie! The internet has made it’s views on cats clear: everybody loves them. With today’s technology and the likes of GoPRO cameras, it’s now possible for an average Joe like me or you to make a semi-decent video of nothing more than a cat doing what cats do best, which is chasing brightly coloured objects around a room.

These two videos showcase just that, cats doing nothing but chasing brightly coloured objects, but somehow filming the footage with a GoPRO camera just makes the whole thing look awesome. This isn’t an advert for GoPRO either by the way.

The first video was made by some dude who owns three cats who each have an appropriately dumb cat name: SGT, Grumbles and Soy Sauce. SGT (short for Sargent?) is our favourite out of the bunch. The second video’s been around for a few months now so you might have already seen it, but even if you have it’s worth watching again because it’s the highest specimen of a feel good video, if you’re into cats that is. If you’re a cat hater then you should probably just leave now because these two videos aren’t going to do anything for you. Enjoy.

â˜› Watch These Awesome Videos Next:

Top Ten (Epic) Ways To Destroy A Snowman (In Slow-Motion)