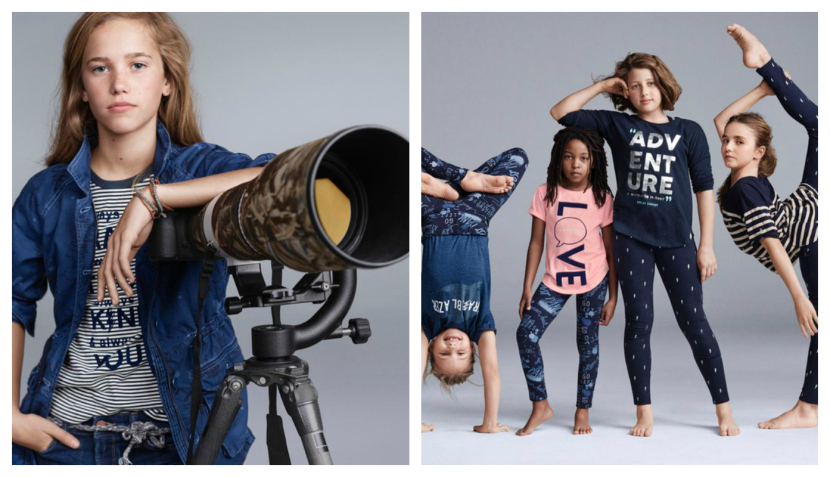 What’s wrong with this picture?

Let’s play a little game called ‘why did GAP pull and apologise for this advert?’

It’s easy — all you have to do is look at this GAP advert and try figure out why GAP were forced to pull it from the public eye and apologise for it. I’ve been staring at this photo for the last 5 minutes and still can’t figure it out. Even did a handstand like that little girl to read the print on her shirt and I still don’t see anything wrong with this photo: 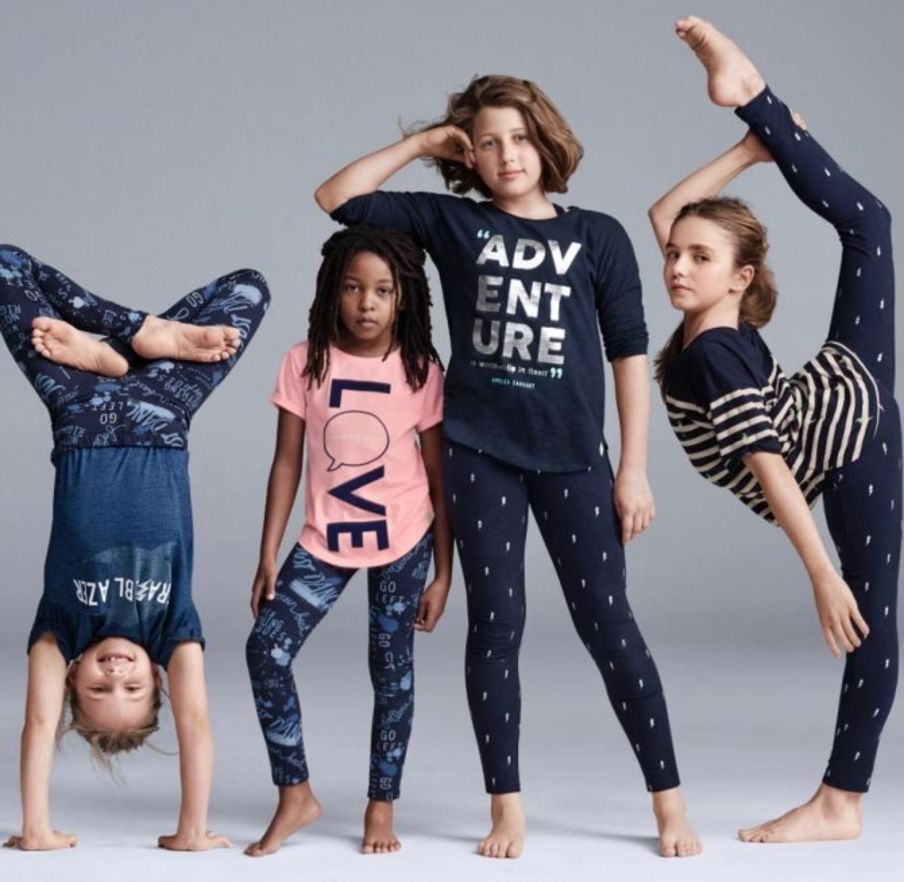 Well, are you ready for answer?

The taller girl is white, and the shorter girl is black, and now the ad has touched a nerve.

The usual suspects of activists turned journalists kicked up a fuss on Twitter, and soon there were long articles everywhere from HuffPo to BBC.

Soon enough The Gap apologized for the ad, but as an author at SheKnows says She’s not buying it, and she will still boycott Gap. As a white mother raising a white child to be the best anti-racist ally she can be, it’s important to me to only support companies that value-positive messaging in their advertising. And while on the surface this GapKids ad seems to fit the bill, look a little closer, and it fails. Because I don’t want to support a company that only portrays positive images of white children. If there aren’t also positive portrayals of children of color, I want nothing to do with it.

Yep, this advert is racist because the black girl is shorter than the white girl. That’s actually the reason why it was pulled. If you didn’t get that just by looking at the picture guess what? You’re a racist too.

Get a load of these nutters:

Guess who was the tallest person in last year’s ad? Yep, that’s right: 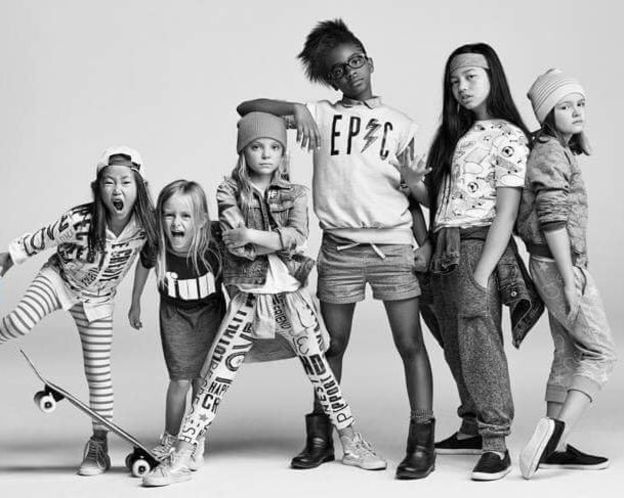 The biggest disappointment here isn’t even that GAP took the advert down (which they shouldn’t have), but that they actually apologised for it afterwards. There’s no chance that’s an actual sincere apology, is there? Surely they realise they’ve been well and truly screwed over here.

I guess you’ve got to keep potential clients happy even if they’re being completely unreasonable. Still, this whole story is legitimately infuriating and the perfect example of the pussified, overly sensitive world we live in today.

Here’s an A+ anti-racism social experiment from Lithuania to show you what racism really is.