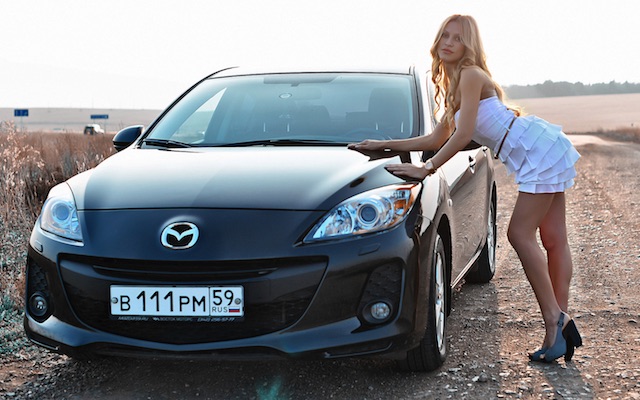 It’s been a while since we’ve heard about a good social media challenge – OK none of them are ‘good’, but you know what I mean – so here’s a new one from over in New Zealand where a gang of youths are going around stealing Mazdas because people in their social media circle have dared them too. Sick challenge bru.

The gang are operating out of the province of Taranaki and stole around 30 Mazdas in November and December last year, but then ramped up their game in January by stealing 100 of the vehicles. They’ve then slowed down slightly and only stolen another one hundred since the start of February, but it still seems like it’s a major problem for the residents of the region. 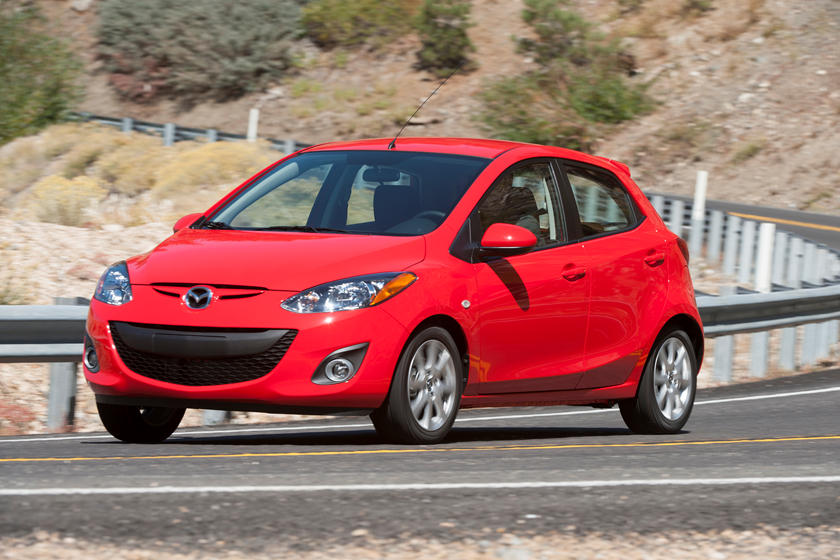 We understand there is some link to social media and that videos of the offending are being posted on to various social media platforms which is potentially something to do with those young people gaining notoriety.

We can’t be 100 percent sure why they should be targeting Mazdas, but we believe it’s because there is a perception that they are easy to break into and to interfere with the ignition wiring to get them going, which is known as hot-wiring, and that’s why we tend to think these Mazdas are being taken.

Sounds like Kyle Davie and the crime prevention team are doing a great job down there, although I’m pretty sure they could have gathered that information by rolling around on TikTok for about ten minutes, but they’re probably not tech savvy enough (lol) to realise that this is the way they need to bust this gang and spent about three months recovering the intel instead. Anyway. good luck to Davie and the rest of the officers and if you’re living in Taranaki and have a Mazda, maybe think about selling it or moving somewhere else for a bit. Sounds like this could go on for a while.

For more of the same, check out this guy’s crazy ex wife destroy his Mazda with a hammer. What has everyone got against them?