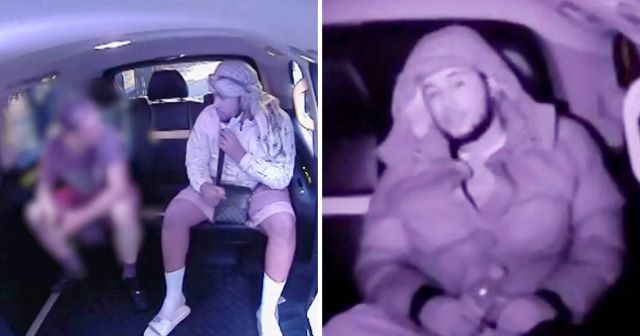 “Like I say innit, whatever goes on between me and you stays between you and me, brother. Nobody needs to know about nothing, ya get me.”

A drugs gang was busted when a taxi driver paid to transport drugs and dealers accidentally recorded himself boasting about their crimes on his dashcam, reports the Metro.

I’ll be honest with you bro. Like I say innit, whatever goes on between me and you stays between you and me, brother. Nobody needs to know about nothing, ya get me.

Wow, could this guy be any cooler? He also told a youngster being used by the county lines gang:

You’ll get used to this one bro. You’ll make some money. What I tell you innit, you be good with this guy, yeah. He’ll look after you bro.

What a badman. Iqbal also threatened young runners, warning them they would be beaten up if they cost the gang money by not arriving on time to collect the drugs.

He probably should have been focused more on his own role rather than acting like a big timer to everyone else though, because he brainlessly left his dashcam on and managed to incriminate not only himself but his bosses and the lads he was lecturing also:

When police worked out Iqbal’s taxi was being used to transport drugs he was arrested and they then of course found his video and sound recordings. Ten members of the gang have since been jailed after pleading guilty at Derby crown court. 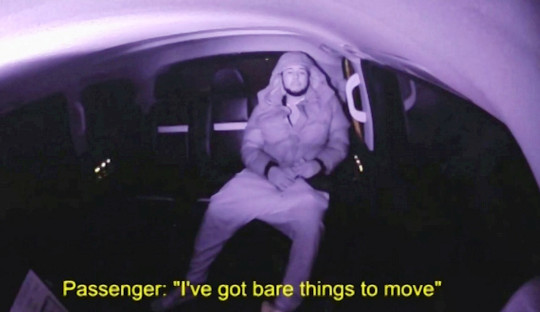 Iqbal was part of the gang that moved a kilo of crack cocaine and heroin into Derby in March and July last year, and sent 8,439 texts out to potential customers to advertise the Marlow Line. Despite selling himself as the most discreet gang member ever he ended up baiting up the whole crew and now the entire operation has gone to pot. Very poor show! Must do better post-prison.

For the Yorkshire drug dealer whose stupid T-shirt made it unbelievably easy for police to arrest him, click HERE. What was he thinking?