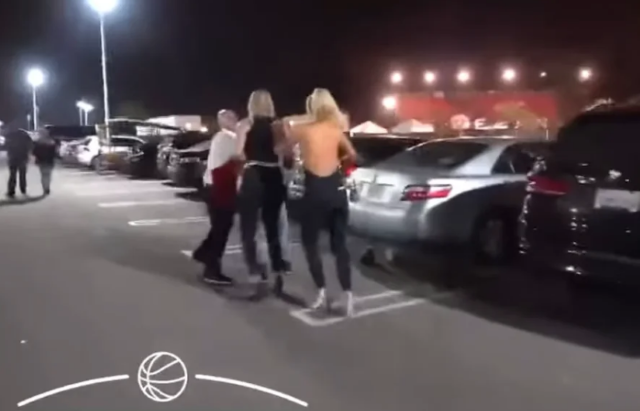 Attack of the Karens.

In scenes straight out of a boss fight on Streets of Rage, a gang of 6ft+ blonde women in clubbing gear set upon a 5ft nothing Mexican dude in a parking lot in El Monte, California this week.

Not sure what sparked the whole thing – maybe the guy was talking shit about Pumpkin Spice lattes? – but either way, must’ve been pretty terrifying for him:

I like how he assessed the threat and decided (correctly) that the best tactic would be to topple the ladies from the waist because they’re so damn tall and wearing heels. He just gently pushed/threw them down rather than take a swing, which is quite gentlemanly given the circumstances. Although I’m pretty sure he was just scared of getting in trouble if he hit the girls or if one of them called the cops and accused him of assault.

I just love this guy’s reaction to the whole scene too – lol: 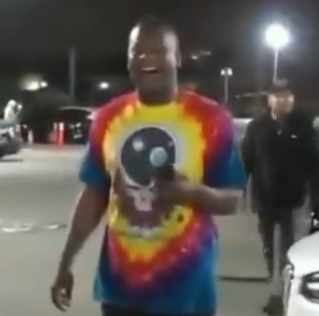 Well anyway, seems the clubbing scene is more or less returning to normal following the last 18+ months. Great to see everyone out and about and enjoying themselves, even if a few people need to humiliate themselves on camera along the way. Finally!

To meet the 5’11 man who underwent limb-lengthening surgery to become 6’1, click HERE. You can never be tall enough, apparently.