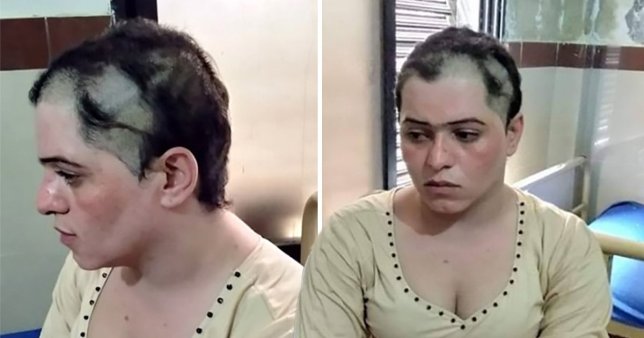 We’re in the middle of Pride month and there are a bunch of naysayers out there asking just why LGBTQ people need a whole month dedicated to them because they’ve never had it better, but stories like this actually prove that this isn’t the case at all.

We’re over in Pakistan for this one, where 27 year old Shakeela was last week kidnapped on the first day of Eid by a gang for three hours, where she was systematically beat up and had her head shaved. They then threatened her with more violence unless she paid them one million rupees – the equivalent of £5200.

Shakeela instead decided to come forward to Pakistan’s Trans Action support group to put pressure on them to investigate the attack. Pakistan is still a deeply religious country where homosexuality is outlawed, but last year a new law was passed that allowed people to self identify their gender on specific documents. There’s still obviously a great danger in doing this though as Shakeela’s treatment obviously illustrates.

Farzana Jan, the president of Trans Action, said the following about the situation to Metro.co.uk: 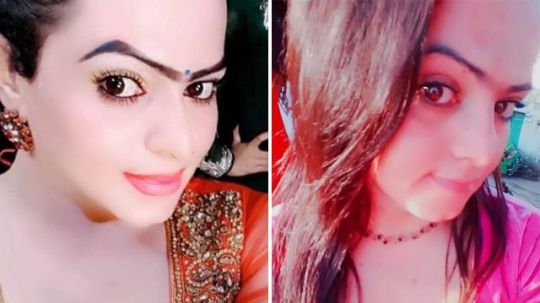 There is an organised group of criminal gangs who specifically target the transgender community because they are more vulnerable.

They’re involved not only in the sexual exploitation of the transgender community but they extort money from them.

They are seen as weak and easy targets.

It’s a kind of safety money which you pay and you can work and dance in the area.

Now they have demanded a huge amount.

It’s impossible for Shakeela to pay this money.

This is happening throughout Khyber Pakhtunkhwa.

These organised criminal gangs are active all over the province.

We see a large number of people who either pay money or don’t and they are killed or tortured.

The violence is high on the ground but the prosecution and conviction rate is zero.

Yes, there is some kind of change at the grassroots level but the challenge of the transgender community all across Pakistan, and especially in Khyber Pakhtunkhwa, remains the same.

I mean it sounds like a really shitty situation over there for trans people right now. I guess it is asking a lot for a country that has been inherently against issues such as these to suddenly turn around and be OK with them, but I don’t think it’s really necessary that they’re so vehemently against them that they form kidnap gangs and extort and beat up trans people.

Hopefully this article and others like it will raise awareness of what’s going on there and put pressure on the government to do something about this awful situation. We can but hope.

For more of the same, check out this lesbian couple that were beaten up in London last week because they refused to kiss on the bus. Terrible once again.