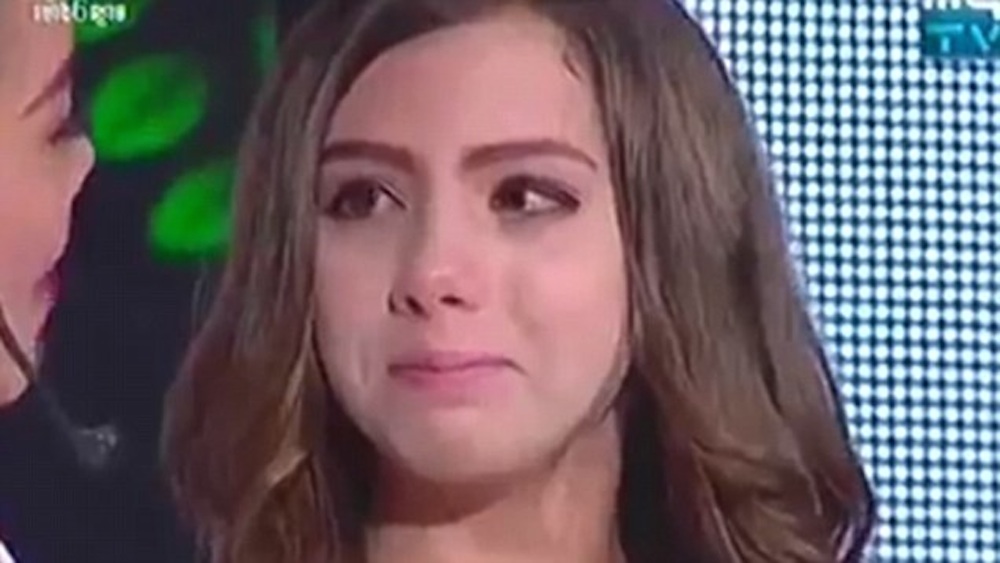 This has to be the cruellest prank in history.

We’re obviously big fans of pranks here at Sick Chirpse – just look at how many we’ve posted about over the years – but even we have to admit there’s a line when pranking someone and this game show definitely crossed it with this little escapade.

The game show is called Like It Or Not from Cambodia and it filmed its Mother’s Day special on May 10th – that’s when Mother’s Day is celebrated over in South East Asia. As part of the celebrations, the producers of the show thought it would be really funny to invite a 13 year old girl named Autumn Allen onto the show to be reunited with her long lost mother, who she hadn’t seen since her father took her back to Cambodia when she was six.

This all sounds great so far right –  a real heartwarming story for Mother’s Day. Unfortunately though, Autumn’s dreams were about to be shattered when her ‘mother’ was introduced and it turned out to be a cross dressing comedian. I’ll let that sink in for a minute.

OK done? Yeah, the producers thought that that would actually be a funny stunt to pull on a 13 year old girl. The ‘best’ part has to be though when one of the hosts asks Autumn (at least this is what we’re told): ‘What are you thinking? Did you think it was real?’ to which she heartbreakingly replied ‘I don’t know.’ Jesus.

The show was rightly panned on Cambodian social media and probably will be all over the world too. Its producer – some assclown company named Taboi – offered the following explanation for it going down:

We wanted to send Allen a message that although she has no mother, our team loves her as family so that we play with her to make her smile.

Hmm, yeah sure, apart from the fact you pretty much ripped her heart out of her stomach and then tore it into a thousand million pieces. Some people eh?

If you want to see someone who really deserves it get completely taken apart on a game show instead of this, then click here.