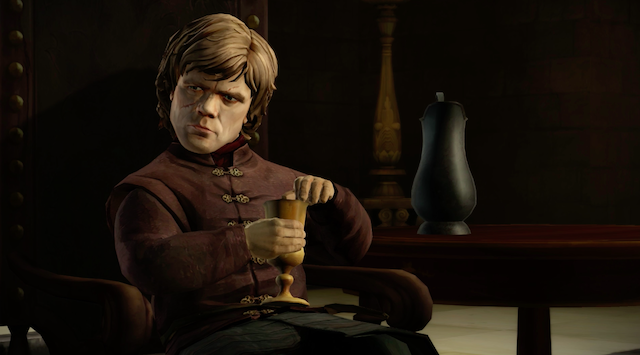 Game Of Thrones is probably the most popular television show around right now and I’m sure that many readers of Sick Chirpse are going through withdrawal symptoms during the break between the fourth and fifth series, even though you can look at cool stuff like these Game Of Thrones character reimagined in the 90s.

The good news is that there is something else to help tide you over in the downtime and it comes in the form of a new Game Of Thrones computer game. Unfortunately it doesn’t look like you can play as anyone from the TV show – although all your favourite characters look like they’re making an appearance – and it’s a whole new storyline, but on the flip side of that it’s probably more fun that way.

In the game you take control of a new House known as House Forrester who are from the both of Westeros and are loyal to the Starks. You control multiple characters from the House and your actions and decisions within the game affect and alter the storyline.

No news on when it’s coming out yet but it can’t come to soon for us.