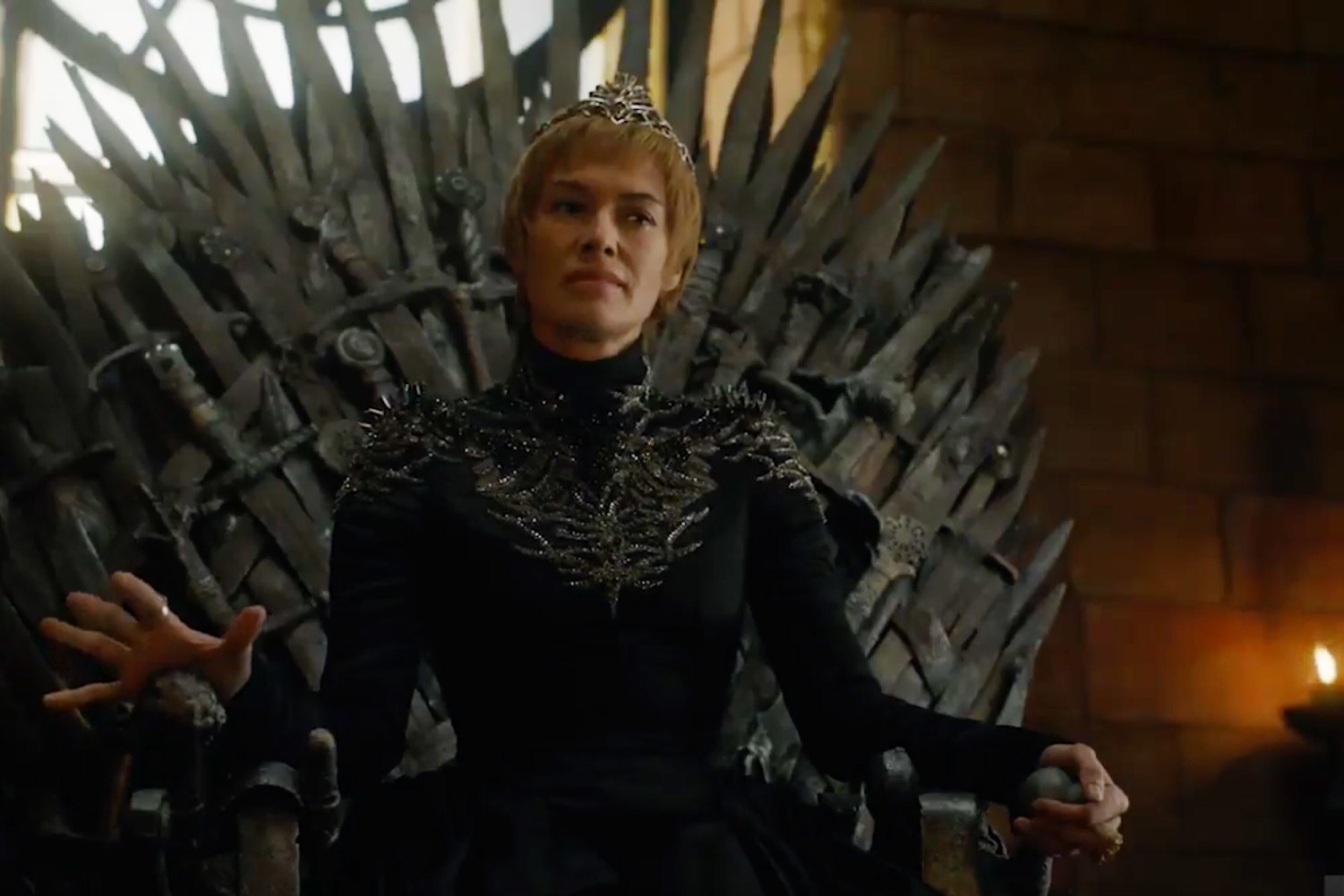 The Great War is here.

It’s been a long time since we’ve seen a new episode of ‘Game Of Thrones’ due to this series being slightly delayed, but judging by the first glimpses that we’re seeing of it in the trailer below, it looks like it’s going to be worth the wait. Was there ever any doubt?

The trailer is completely action packed, with it looking as if war has broken out across the seven kingdoms, although this isn’t really anything when compared with the threat of the White Walkers and a bunch of dragons coming from the Narrow Sea as well. Take a look at it below:

Whoa, got your breath back yet? Only six weeks to go as well which is good news, although it’s kind of annoying that this season has reduced episodes and then we have to wait a whole year for the last few. I guess that’s what always happens with the big TV shows in their final seasons now, but it doesn’t mean that I don’t still hate it.

For more ‘Game Of Thrones’, check out these posters of a bunch of characters in 90s style clothing. Grunge.