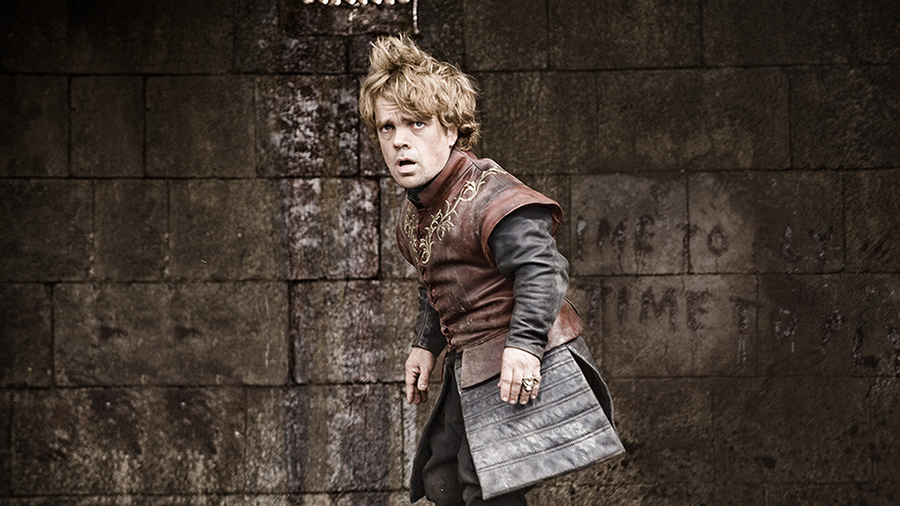 One month to go.

I know this is just a poster but it’s been a while since we heard anything new from Game of Thrones so we’ll take what we can get. It’s (pretty much) spoiler free if you haven’t seen seasons 1-4 yet: 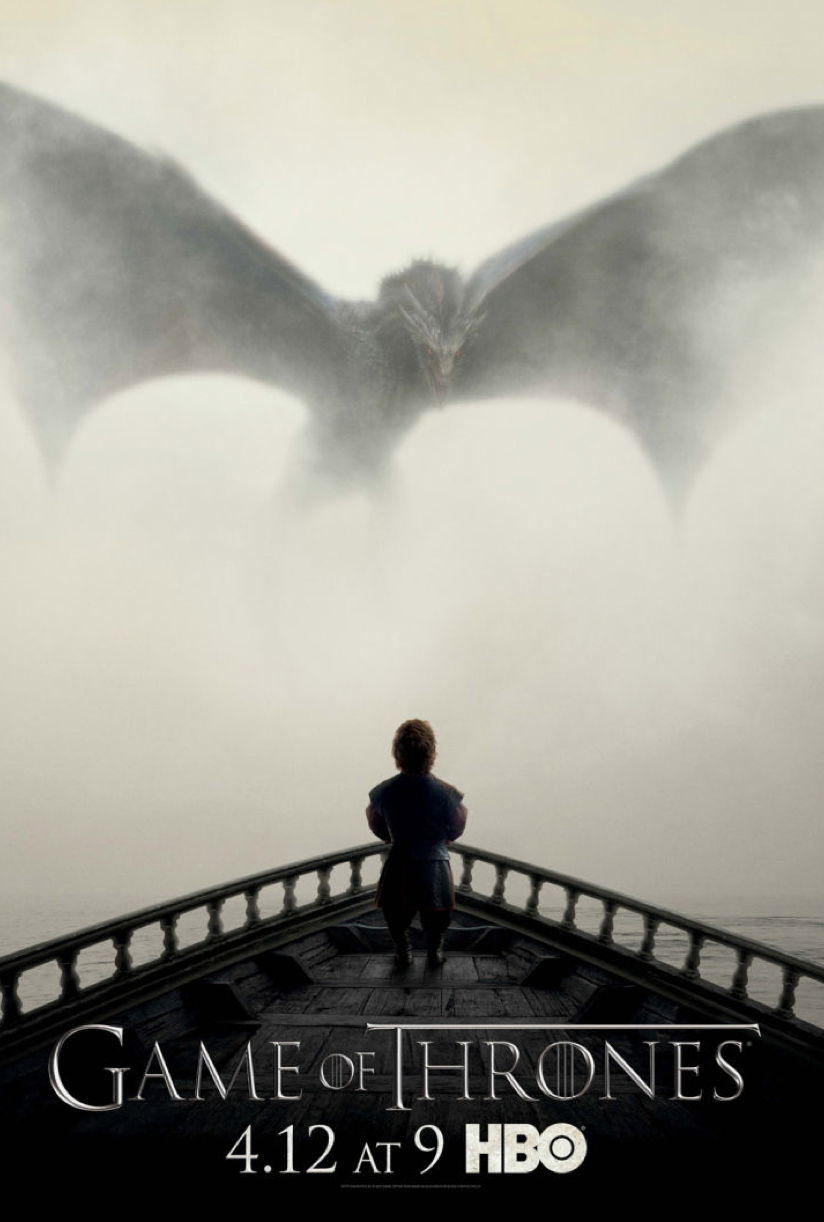 Not much to say other than that is an A+ poster for the ages. You’ve got Tyrion on an old school vessel overlooking the ocean through the fog while a giant fucking dragon flaps its wings above him. And we all know that dragons = awesomeness every time. The more dragons the better and it looks like Season 5 is going to be exploding with dragons.

P.S. It’s March 1st today which means next month is April which means April 12th is right round the corner. Longest wait ever.  Here are some photos of Margaery Tyrell to tide you over till then.