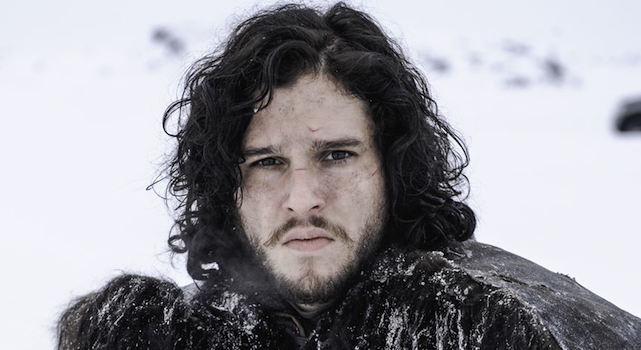 If you’re a Game Of Thrones fan then you’re probably completely gutted that it’s finished for another year (either that or you’ve actually bothered to pick up a book and read the series rather than watching them on TV) and you’re gonna have to wait a whole while until you get your next fix of every you ever cared about dying and bumming you out for days.

In the meantime though, this incredible Game Of Thrones theory has emerged on the internet that is guaranteed to blow your mind. In the show (and the books too apparently), Jon Snow is believed to be the bastard son of Eddard Stark and some unknown woman. Obviously, there are a lot of theories going around about who may or may not be his mother and it’s probably one of the most hotly debated issues on the show.

However, if you haven’t read the books and aren’t involved in online fan forums talking about the show then it’s unlikely that you know just how far some people have gone with their conspiracy theories over the subject. Thankfully, YouTube user Alt Shift X – despite having the most boring nerdy voice ever – does a pretty good job of explaining everything you need to know about it all. Spoilers, obviously.