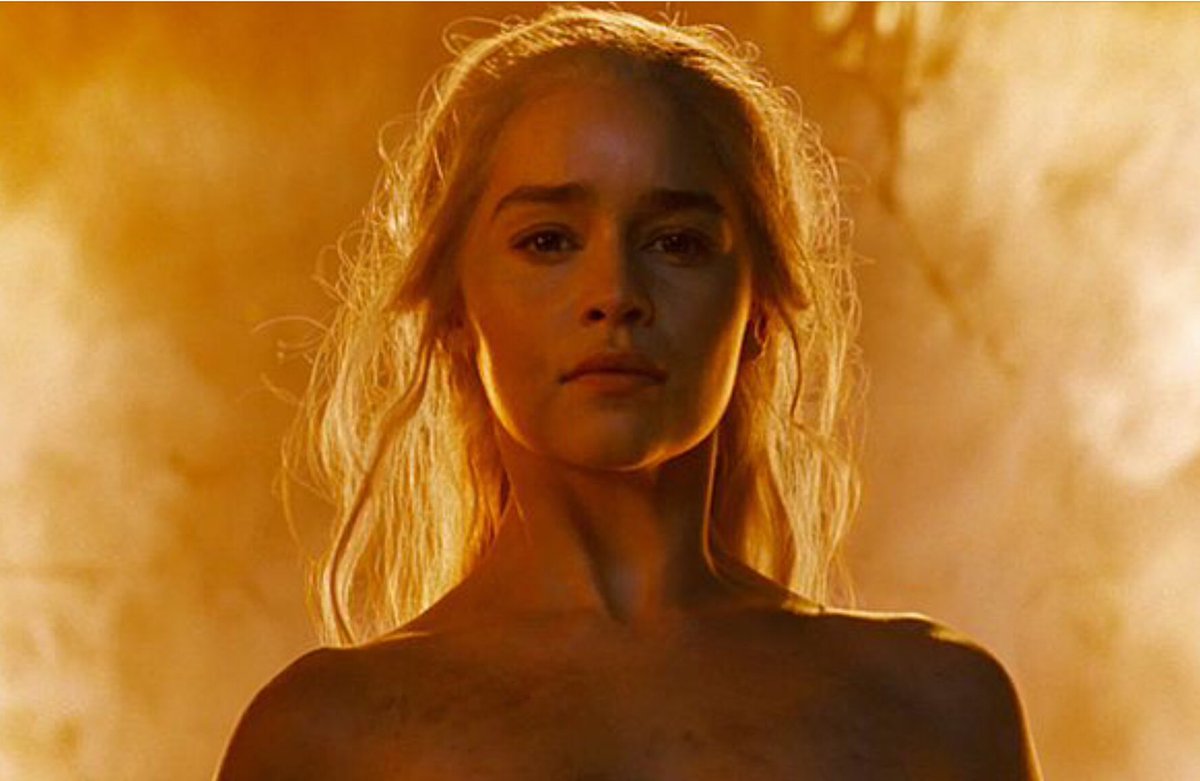 Now that everyone has calmed down a bit following the end of the final episode and the controversy surrounding the final season of Game of Thrones, it’s time for us all to move on and appreciate a show that was mostly brilliant and stirred up all those positive and negative emotions in us over the years.

It’s weird to see so many people devoted to @GameOfThrones turn on it so viciously in the last few episodes. I haven’t seen one thank you to the writers directors actors and crew for providing 8 seasons of pretty fucking gripping entertainment. So thank you.

At the end of the day no matter how much you want to bitch about the ending (which I didn’t even think was that bad), I think we can all agree that it sucks that the show is done for good.

Here’s a reminder with some awesome highlights featuring just 1 second for every episode in Game of Thrones history:

One second from every episode of Game of Thrones. pic.twitter.com/rFz2CFLwBx

Damn that was good. But now just like the Sopranos and Breaking Bad before it, Game of Thrones is done and dusted and will go down as one of the all-time greatest TV shows of our lifetime. Time to find a new show (we hear ‘Chernobyl‘ is pretty damn good) or maybe rewatch the whole thing again from the start? That’s if you didn’t do that already while waiting for season 8 to drop.

For the final Game of Thrones theory which predicts Bran Stark would be an even more evil and ruthless ruler than Daenerys was, click HERE. Actually makes a lot of sense.