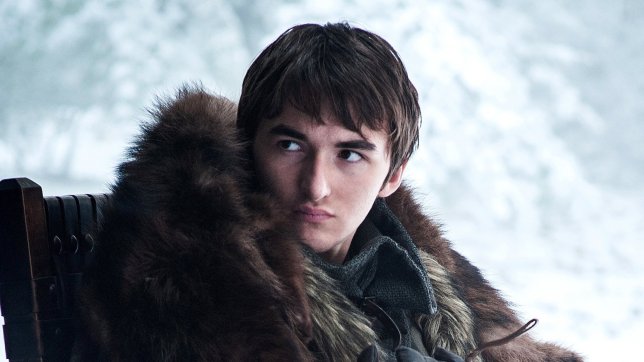 Game of Thrones may be done and dusted (for now) but that isn’t stopping the theories flooding in following the series finale on Sunday night.

One of the most interesting theories that has gone viral on Twitter comes from this girl Siobhan’s sister. It sort of reads like a text exchange where one person is super into it and the other one couldn’t care less but it’s an intriguing Bran Stark theory all the same:

Well I don’t know if there’s any chance the Game of Thrones writers even considered this when writing the story and ending, but it’s still a cool way to imagine things happening. Better to think that Bran Stark being a completely useless and inactive character was down to some super calculated and cerebral plot on his part rather than to think it’s just the writers being lazy.

If you believe this theory then it’s pretty amazing that they managed to elect the worst possible ruler, considering he will live for thousands of years wreaking havoc because of how dangerous he is. And wouldn’t that actually make the Night King the hero in hindsight? What a plot twist that would be.

To hear the actor behind Bran Stark give his thoughts on the season finale, click HERE.