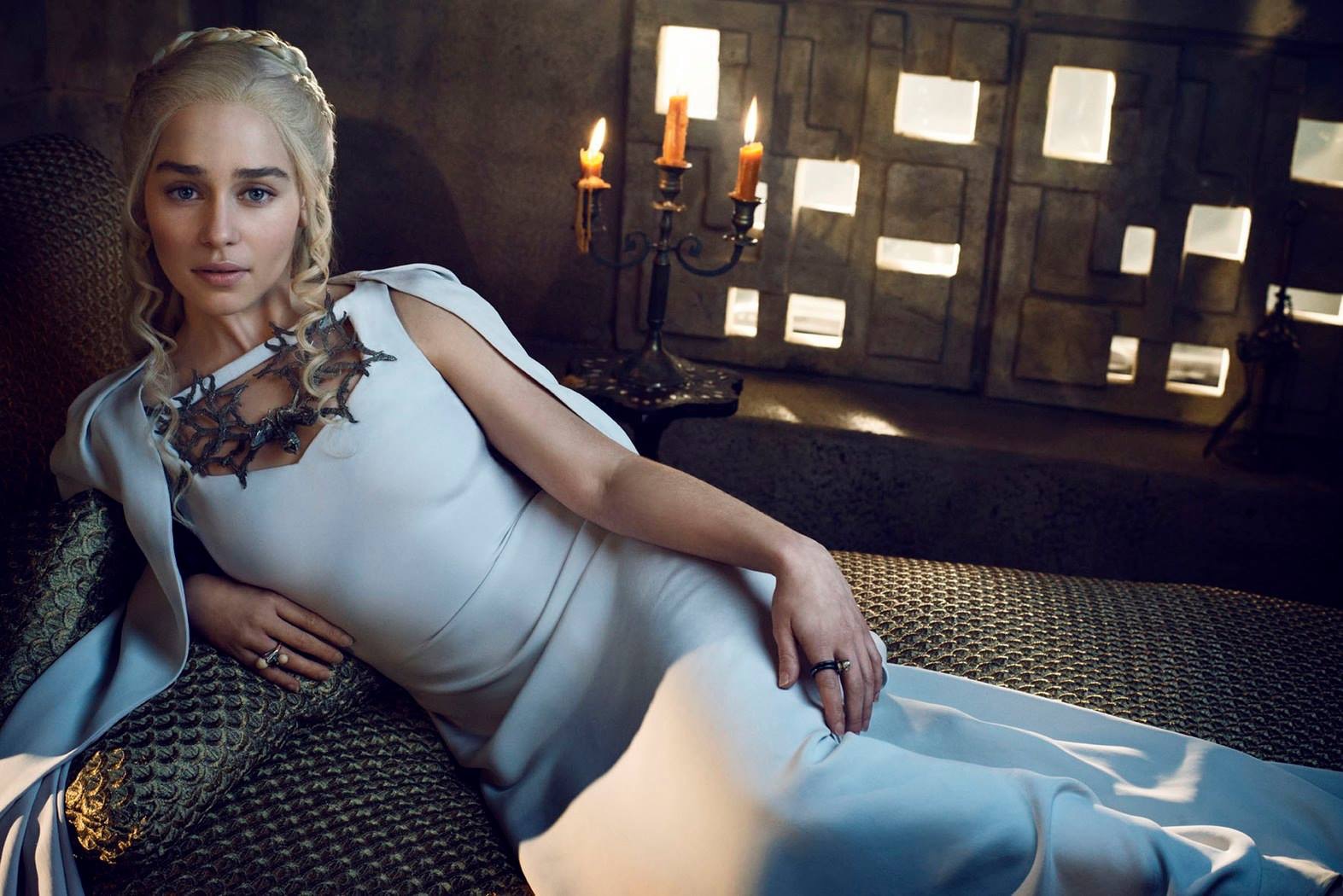 As everyone probably knows, Game Of Thrones finally returned on Sunday night, so everyone can hopefully now stop banging on about what happened to Jon Snow. I say ‘as everyone probably knows’ because even if you hate the show, then you almost certainly must have known about it because it’s all everyone ever talks about on their social media feeds. Get ready for 10 weeks of it . 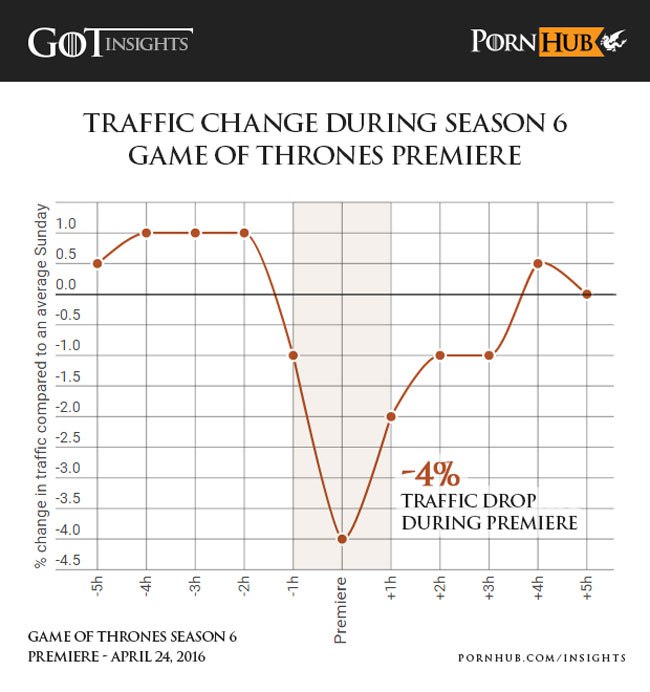 It’s also important to note that traffic didn’t return to normal until after midnight, which kind of suggests it took the whole of the country two full hours to recover from that scene at the end. Not surprising really.