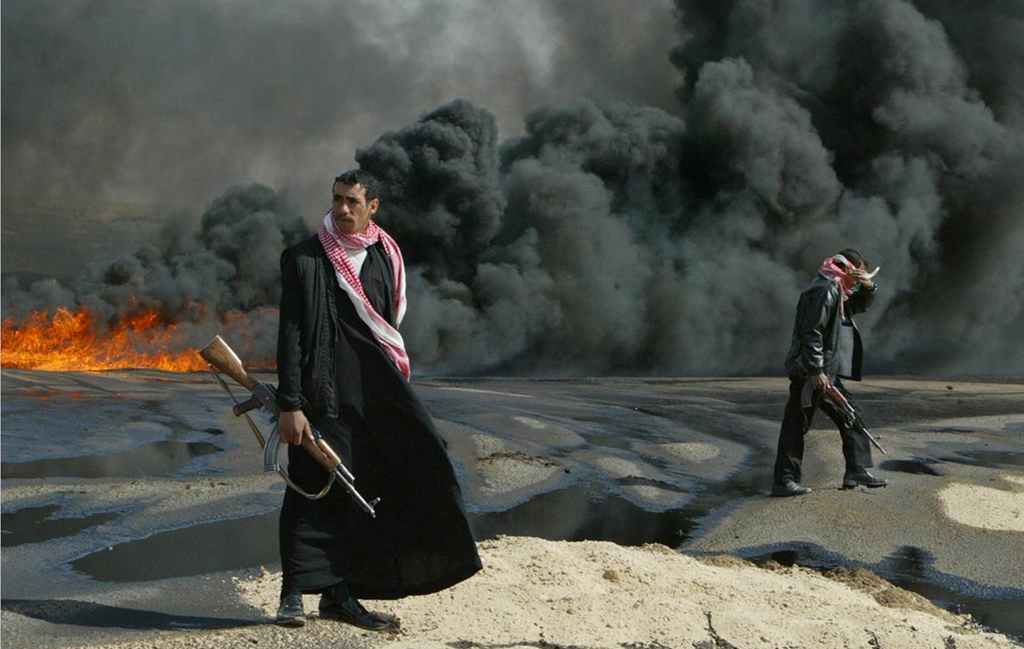 It goes without saying, but war is an ugly beast.

In 2003, Bush declared to the world his intention to smash non-existent WMDs from the hands of Saddam Hussein. Despite almost every civilian on the planet thinking it was a dumb idea, Baghdad was fired upon from on high and quickly fell to the Western infidels. Bush, in the mother of all understatements and errors, declared that the US had been victorious. Saddam may have been defeated but the troubles that were to come were by no means small.

After a decade under siege America and their allies finally exited Iraq, leaving it in shreds; oh, and there were no WMDs found anywhere… hmmm… I smell a rat. Some people call the invasion of Iraq the “pinnacle of Western imperialism”, and that sounds just about horrible enough.

After 10 years of Western military rule the Americans finally wheeled out their weapons leaving the mess behind. The death toll on all sides is estimated to be anywhere from 110,000 up to a million.

Across the following slides are another selection of stunning and disturbing images from Iraq through the last decade or so, viewer discretion advised: 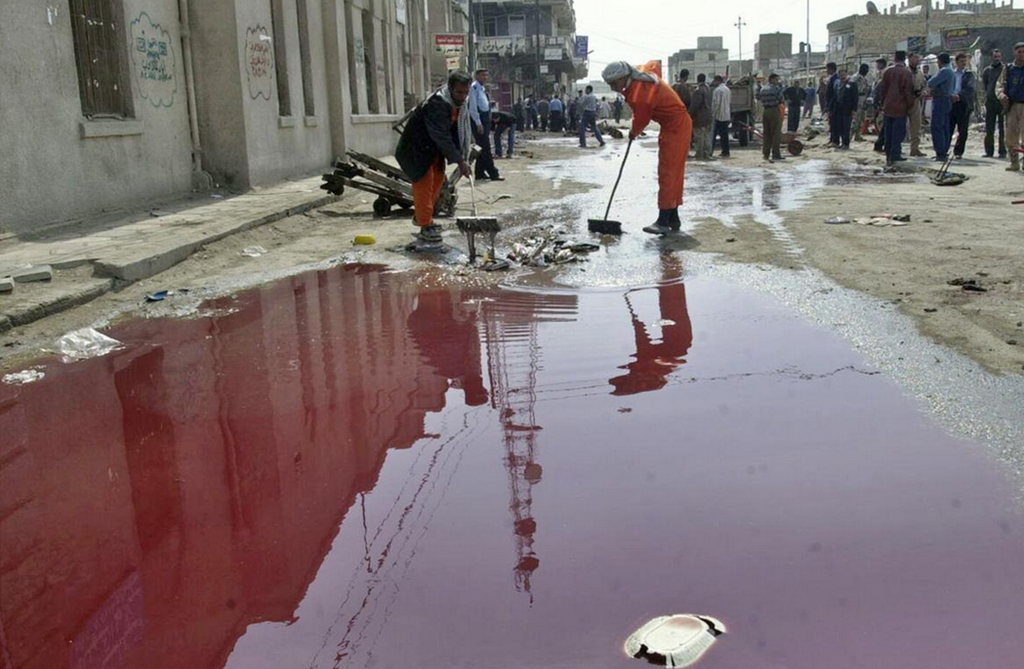