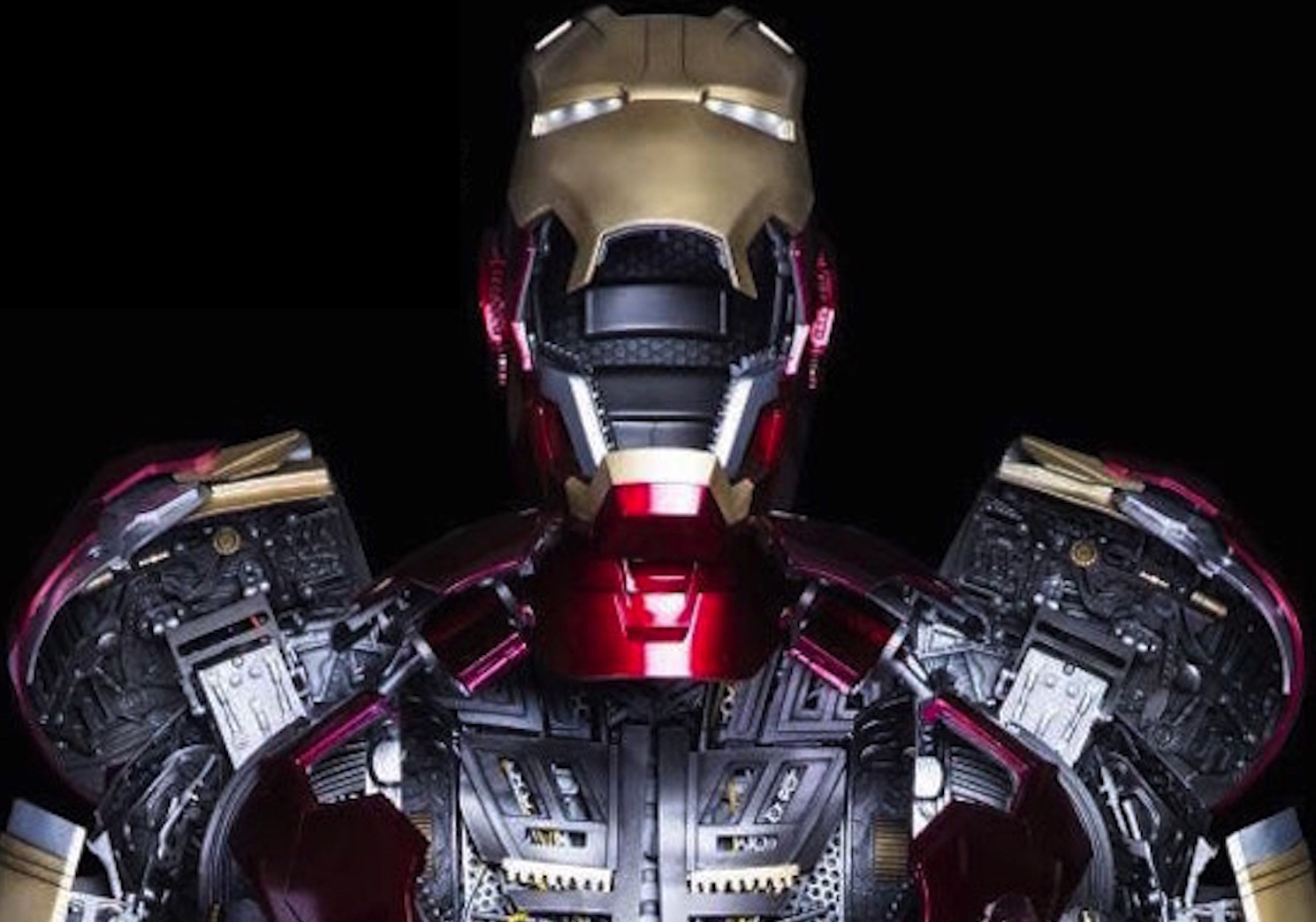 Ever since Iron Man first burst onto the scene, I’m pretty sure it’s been every guy’s dream to own one of those suits and pretty much be able to do whatever you want with it.

Whilst that probably isn’t going to happen any time soon, one Japanese company has achieved the next best thing by creating what they’re describing as a ‘fully functional’ Iron Man suit. I’m not really sure if it is – I doubt it can fly or has repulser blasts included – but it does apparently have 46 motors and 567 parts and takes 28 seconds to complete its full transformation.

Take a look at it in action below:

Yeah, that’s pretty impressive, but I’m not really sure if you can get in it and even if you could if you could do anything with it once you were inside.

It looks pretty cool I suppose, but I think you would have to be absolutely crazy to part with the asking price of $360,000 for it, just so you could press a button and watch it transform every now and again. Sure it’s a good party piece, but you could probably buy a humongous house to have a bigger party in for that price too anyway. I know what I would go for.

For more Iron Man, check out this dude who built a working LEGO exoskeleton. Probably a lot cheaper than this.