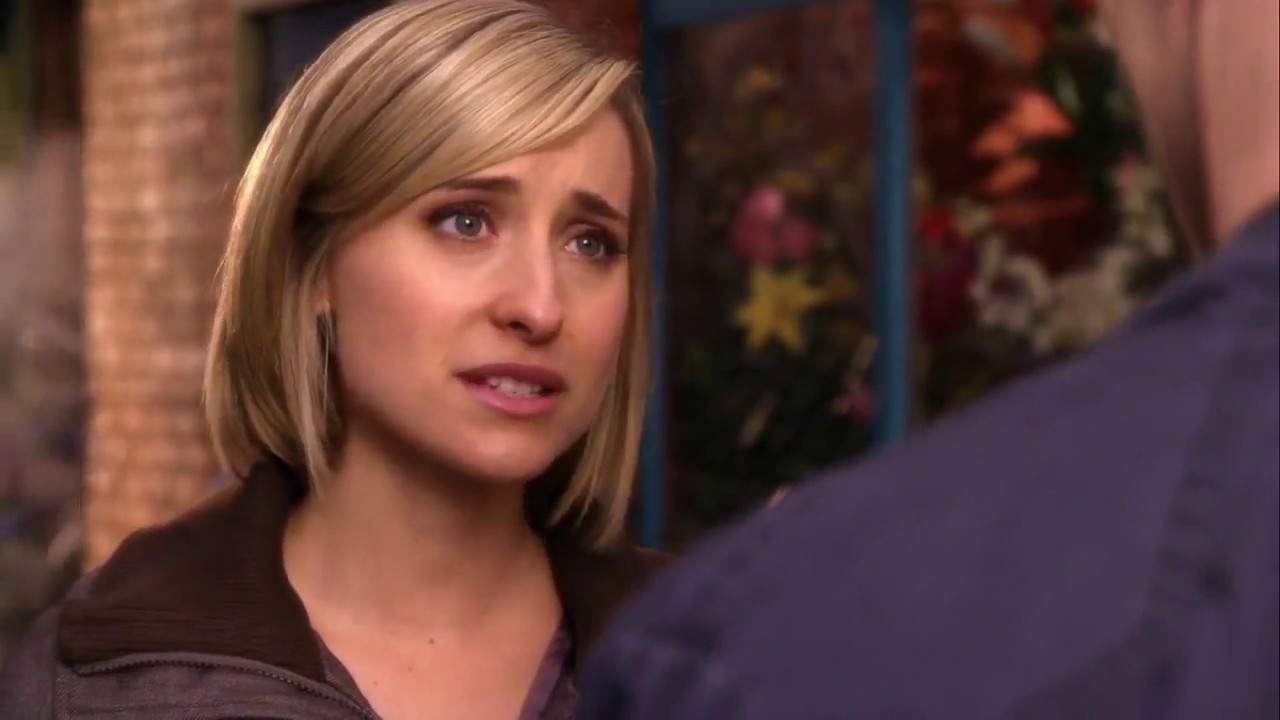 Back in the late 90s/early 00s, people were really into Smallville – a TV show that chronicled the adventures of a young Clark Kent in his hometown of Smallville before he headed to Metropolis to become Superman.

One of the most enduring characters in the show was Chloe Sullivan, who appeared in all ten seasons of the show and was played by Allison Mack. Whilst Chloe was seen as dependable, independent, intelligent, curious and impulsive during the show’s run, it’s sadly transpired that Mack was anything but the same as her character after recent revelations that she’s been involved with a sex cult called Nxivm led by Keith Raniere. Yeah, seriously.

Mack has plead guilty to counts sex trafficking, sex trafficking conspiracy, and conspiracy to commit forced labor and is currently awaiting sentencing in September 2019. However as part of Raniere’s hearing, the full extent of Mack’s depravity is starting to be revealed, as a woman named Nicole took the stand and the following came out (courtesy of BroBible): 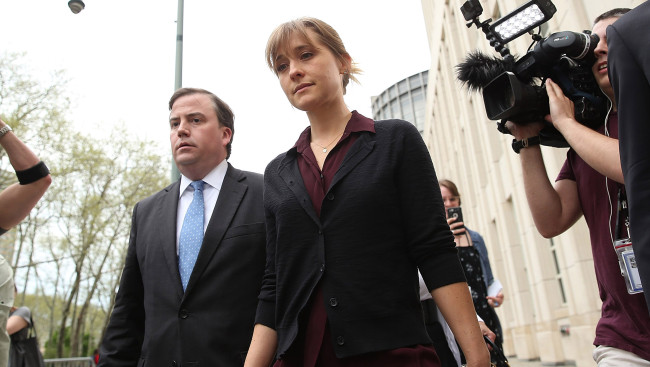 I wanted to be like Wonder Woman, I wanted to play that role,” a women known only as Nicole testified Wednesday in Brooklyn federal court.

Instead, the now-31-year-old became Mack’s personal slave within that subsect known as DOS — a secret master-slave sorority that starved women, branded them, and allegedly groomed them for sex with Nxivm leader Keith Raniere.

“Trust me, you will be OK,” Mack told her of joining the group. Instead, prosecutors said Nicole would later be strapped to a table, while a fellow DOS slave named Camila forcibly performed oral sex on her.

The petite brunette testified that she never would have joined the group if she knew it was led by Raniere, but that Mack told her it was a women’s-only group.

Nicole” also testified that Mack used her friendship with the daughter of actress Catherine Oxenberg against her to keep her obedient.

”When India and I became close, they would use her to make me behave,” Nicole explained during the sex-trafficking trial of accused Nxivm leader Keith Raniere.

“Alison was trying to have [Oxenberg] get down to a certain weight, and they decided that goal weight was 107 pounds,” Nicole said.

Previous witnesses have described how Raniere preferred his “slaves” skinny, sleep-deprived and compliant.

She also testified about how she and other women were literally branded with Raniere’s initials.

Nicole testified she met with her fellow slaves at least once a week at Mack’s Halfmoon, New York home for what the actress called “church service.” Mack had nicknames for all her slaves, Nicole told jurors, saying the onetime TV star called her “the Brat,” and Oxenberg “the Princess.”

The DOS slave’s mother and father wept from the gallery as she described the excruciating pain of having Raniere’s initials seared into her flesh with a cauterizing pen.

“I was resigned to the fact that I was getting branded,” Nicole said, and then broke down again as she explained that she focused on thoughts of her family as she endured the ordeal. 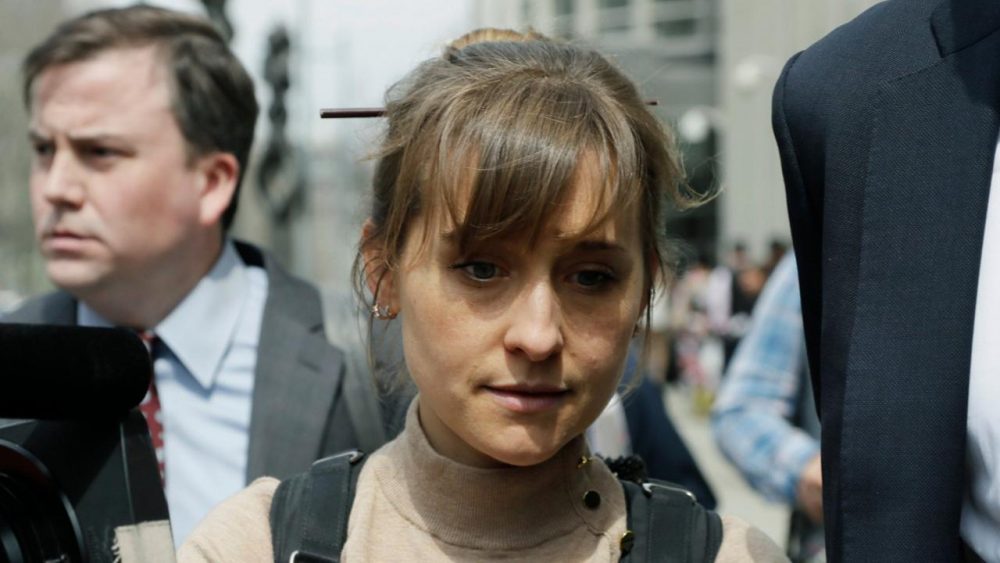 I mean what the hell is all that about, why was Allison Mack from fucking Smallville involved and how the hell is it still going on in this day and age? You kinda think that this isn’t something that happens in real life anymore, but then stuff like this comes to light and you realise that it’s going on all the time. And even with people who are supposed to be celebrities who you would think wouldn’t need to get involved with this kinda stuff. What the heck is it all about?

For more of the same, check out the accusations against emo singer William Control concerning his operation of a sex cult. Grim.