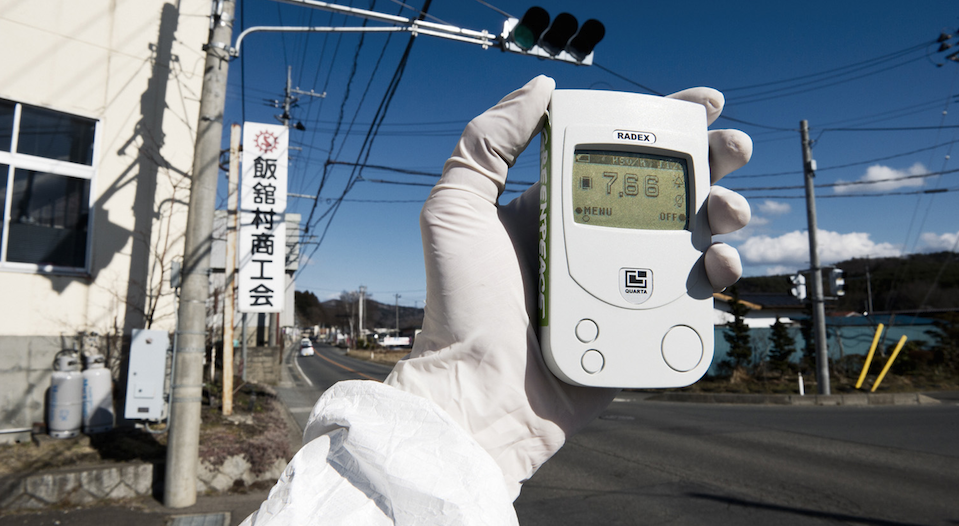 The Fukushima tragedy is obviously an absolute nightmare for humanity, but it turns out it could be the biggest threat to humanity too.

Apparently – at least according to this documentary, which I kind of believe given the evidence – the biggest threat to world health isn’t something like AIDS, global warming, famine or poverty, it’s radiation in the ocean water from the Fukushima disaster that could give the whole entire world cancer and/or leukaemia.

Why is this? Because the Japanese government has pretty much treated one of, if not the single biggest nuclear disaster in history like a minor inconvenience, and fucking 39 months after it happened they still haven’t sorted out all the radiation that is leaking into the sea. It was only a couple of weeks ago that we talked about how they had literally only just approved the building of a giant ice wall to stop the radiation leaking, and it was going to take another couple of years for it to be finished.

In fairness some of this delay was due to the Nuclear Regulation Authority refusing to approve it for a year but fucking hell STILL. Someone needed to make a decision way quicker than that because every single day they delayed it 400 tonnes of radioactive water was entering the sea and that’s something that isn’t going to benefit anyone. In fact it’s probably going to kill a shit tonne of people, probably more than 400 a day as well.

This informative and frankly terrifying documentary details pretty much everything you need to know about the disaster and how everyone involved in cleaning it up has monumentally failed in their responsibilities. We can only hope that it doesn’t affect us as drastically as it quite possibly can.

If you don’t have the time to watch an hour long documentary, then check out the hipper more condensed and more recent Vice version below it.