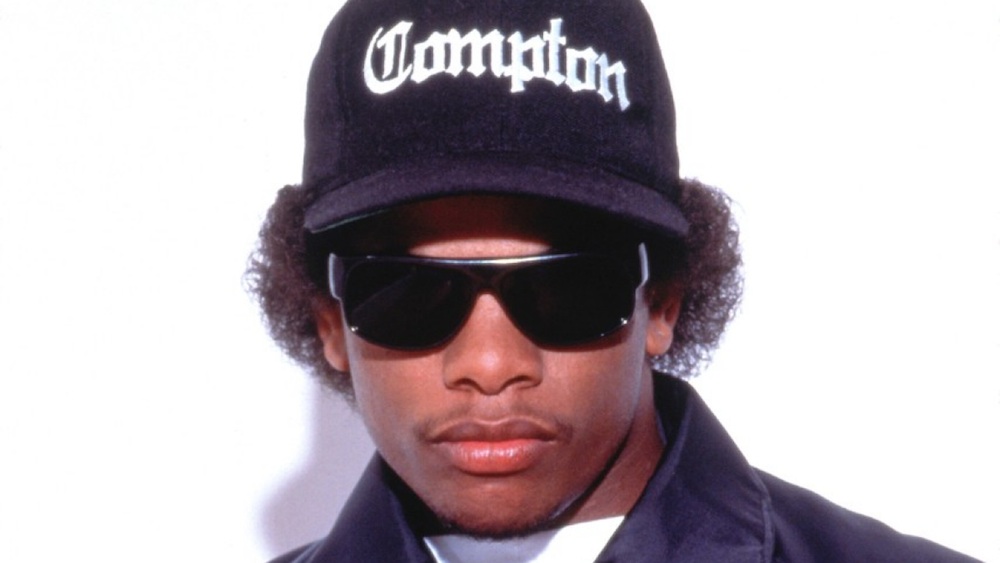 We’ll give you one guess.

With the release of Straight Outta Compton this summer, the question of just how Eazy E contracted AIDS has been raised again as nobody really knows how the legendary frontman ended up with it. There have always been rumours that Suge Knight injected him with it as well as beating him up (that was a scene in Straight Outta Compton, although obviously the needle part was left out) and now one of Eazy E’s proteges has come out of the woodwork and seemingly confirmed this rumour.

Frost is a hip hop legend and an OG Latin rapper who signed with Eazy E’s Ruthless Records in 1995 and was undoubtedly close with the guy. Here’s what he had to say in a recent interview about the subject (and you can see the interview below too):

I don’t care if you guys got it on film. You can tell the world.

They gave him tainted needles with acupuncture. Needles that tainted him, they gave it to him.

What happened was is that someone, I won’t say the name, but people know the name.

I was told even in my last conversation from Eazy not to even talk to that man.

Not only that, but I think that they really had a stronghold of giving him tainted needles with the AIDS virus in him with acupuncture.

Have you even heard of somebody dying in two weeks of AIDS? It’s unheard of.

That’s a pretty good last point. It’s unlikely that we’ll ever find out if this is true though as you can’t really see Suge Knight coming out and admitting it can you? The whole concept of injecting someone with AIDS though is so ridiculous that it has to be true right – I don’t actually think you could make that up could you? I guess we’ll never know though.

For other rap related things we’ll never actually know the truth about, check out the story of this cop who recently claimed that he was paid millions of pounds to help fake Tupac’s death.