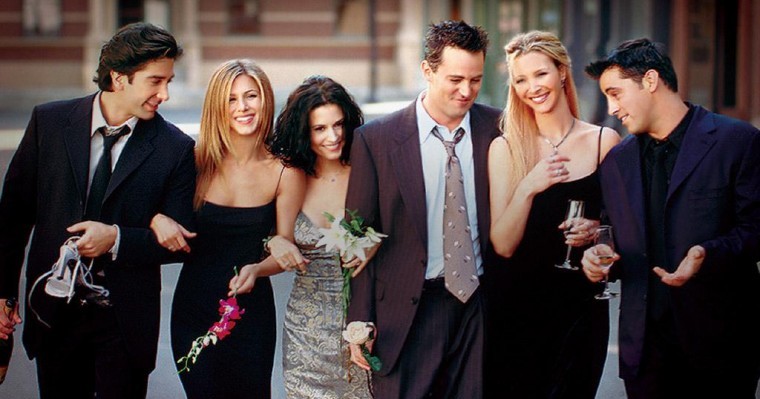 The rerunning of a series ad nauseum. This affliction gravely affects viewing pleasure and seriously tests the patience of even the most hardcore fan.

If you’re someone who watches a lot of television, or are at least regularly in a place where a television is on (i.e. everyone), you may have noticed a strange pattern that has emerged in programme scheduling over the past decade. As the digital age took over the airwaves in the early 00s, a strange phenomenon known as the ‘+1’ or ‘timeshift’ channel began to surface, first on satellite/cable television but then later spread to free digital services like Freeview. Basically, a timeshift channel will show the same programmes as its parent (E4 and E4+1, Dave and Dave Ja Vu etc.), only an hour later in case anyone missed the shows the first time around. A seemingly ingenious premise on paper, but slowly this trend began to create a phenomenon. I – in my irrefutable brilliance – have coined ‘Friends Syndrome’. What is ‘Friends Syndrome’ you might ask, dear reader? Well, let me endeavour to explain. 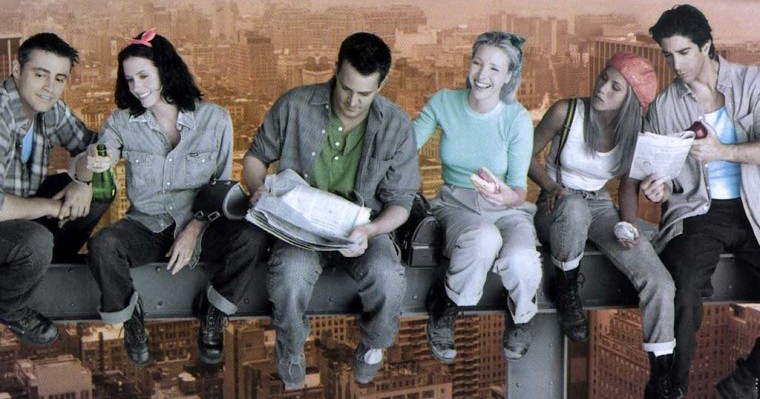 The British television network Channel 4 had retained the broadcasting rights for the hit American sitcom ‘Friends’ even since it premiered the show on its flagship terrestrial channel in the mid 90s when it first came to Britain, up until November 2011. When the show ceased production after 10 seasons in 2004, Channel 4 continued to have a steady cycle of repeat double bills on its digital channel ‘E4’, and later on ‘E4+1’ whenever that was introduced, along with other American comedies like ‘Scrubs’. On top of this, the network began showing the series in the morning, afternoon and late at night on various channels as easy time filler between whatever reality shows or episode of Countdown happened to be showing that day, on top of its regular weekday evening slot.

Eventually, this wound up leading to the point where it seemed like Friends episodes were on a continuous, unending cycle of repetition. And thus, the early signs of Friends Syndrome began to manifest. So, put simply, the symptoms are the seemingly ubiquitous rerunning of a series or any televised event ad nauseum. This serious plague gravely affects any viewing pleasure of said show/event and seriously tests the patience of even the most hardcore fan. I for one never thought I’d ever get sick of Friends and its many hilarious moments, but after you’ve seen every episode at least 800 times, it begins to get a least a little unfunny. 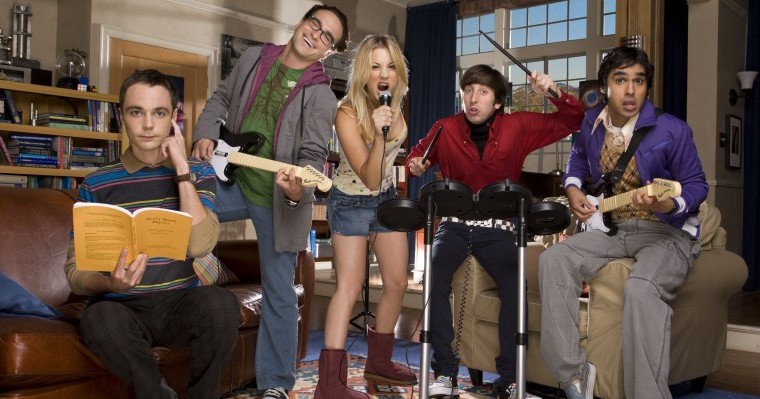 As Friends Syndrome continued to spread from channel to channel, the most tragic new victim of this godforsaken influenza of the small screen is another hit American sitcom. I am talking of course about the saga of geekdom known as ‘The Big Bang Theory’. Once a dearly beloved programme with many millions of audience members, I foresee the endless repetition (once again perpetrated by the Machiavellian monsters at Channel 4…the unmitigated bastards) once again forcing a great series to its very knees. Why, you assholes, why?!

The dastardly devils, don’t they realise what they are doing to our favourite shows? Do they care? Not only are television shows affected by this great disease that has infected the airwaves, films being broadcast on television also succumb to Friends Syndrome. How many times has ‘The Mummy’ or one of its seemingly countless sequels/spin-offs bee shown on ITV2? Do we have to watch Brendan Fraser piss about in the desert fighting an effeminate bald sorcerer another eight million times before it can be called enough viewings?