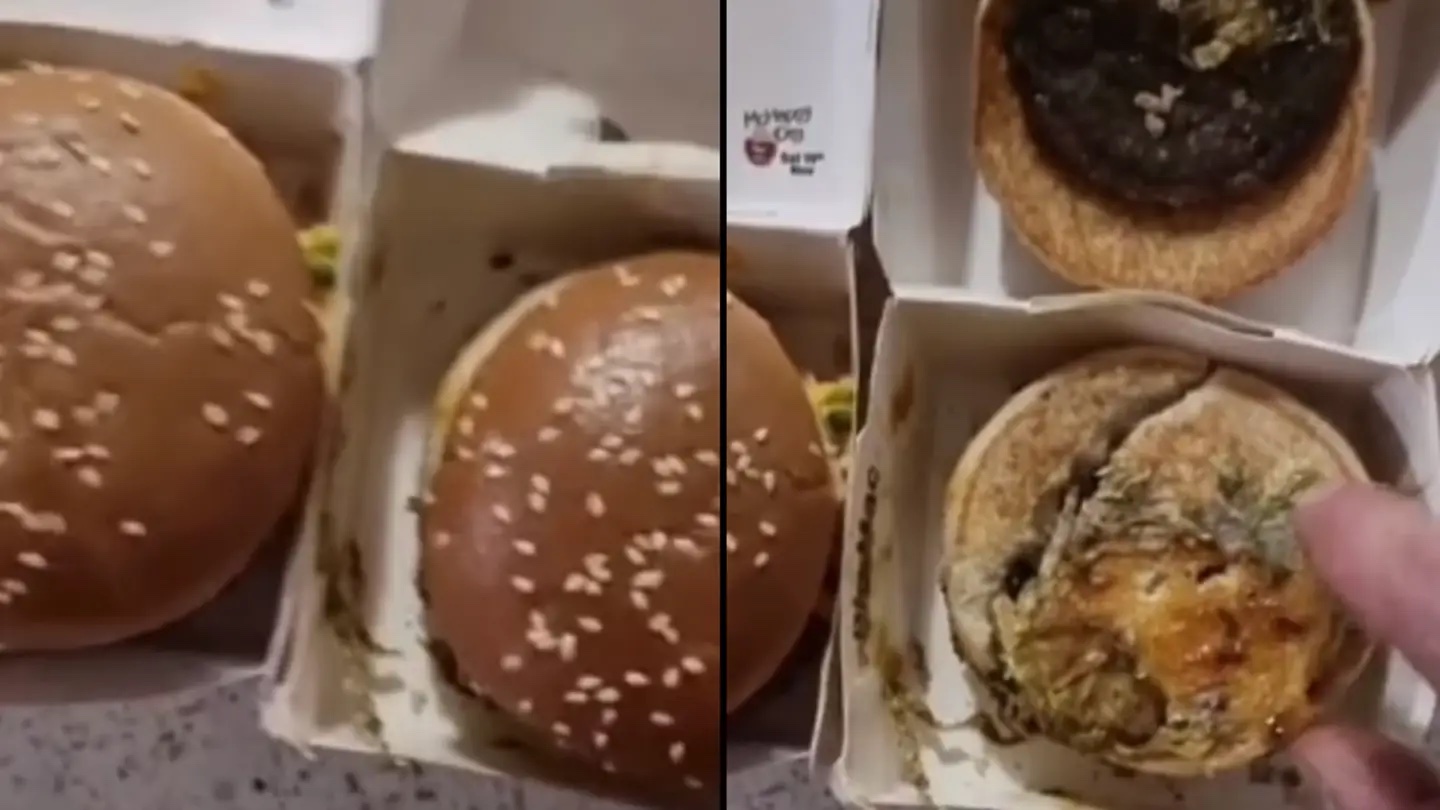 McDonald’s might be the most popular fast food chain in the world, but anyone with a brain would be wise to question their food and exactly what they put in it because there’s definitely something dodgy going on for them to be able to sell so much of it at such a low price.

This point has been illustrated once again by some Australian guy called DJ Bob Lob Law (try saying that three times fast) who decided to buy a Big Mac and stick it in his fridge for three months before comparing it with a fresh one bought on the day. Any guesses how this turned out?

Lol there’s a lot going on there isn’t it? Love the way that he was just going to compare the rot in each of the Big Macs but ended up just speaking for ages about how crap they are in the first place, and then at the end said that he bought them because McDonald’s had a special on and they were only six bucks?!? Seems like a man of many contradictions.

Absolute favourite part of this though is that his username is DJBobLobLaw3 – does that mean that there are another two people out there also called DJ Bob Lob Law?! That seems like a preposterous name to be used even once, let alone three times but maybe I’m missing something here?

Finally, it seems stupid for anyone to even be surprised/bothered by this. I think everyone knows that McDonald’s food is crap, but we all buy it because it’s so cheap and easy and they have a great marketing team. Get over it already.

For more of the same, check out this guy who buried a Big Mac in his garden then ate it 14 months later. Something seriously wrong with that food, I’m telling you.