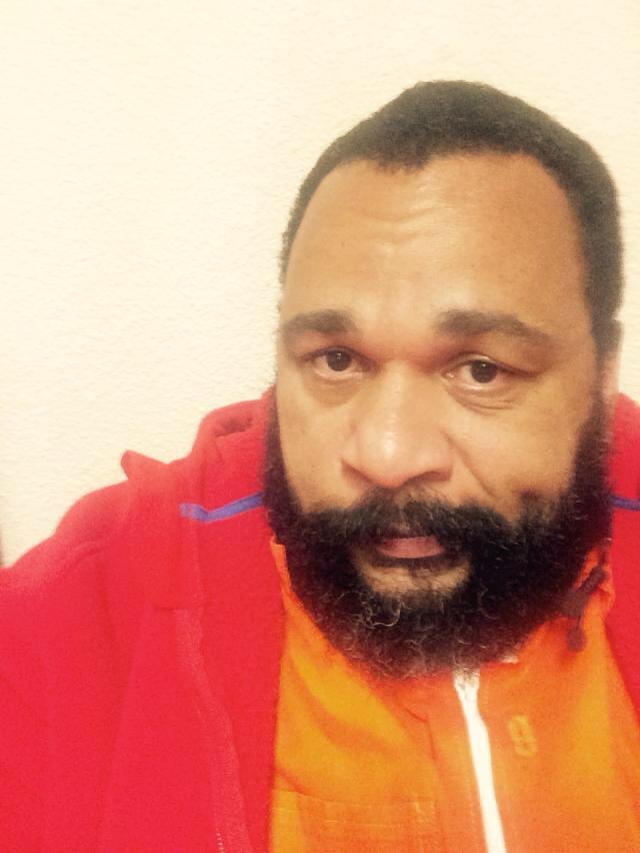 French comedian DieudonnÃ© has been arrested over comments he made on Facebook. He apparently suggested that he was showing solidarity with the Charlie Hebdo terrorist shooters. He wrote on his page:

Tonight, as far as I’m concerned, I feel like Charlie Coulbaly.

This was in reference to Amedy Coulbaly who is suspected to have shot a police officer the day after the major shooting attacks and was later killed in the Jewish Supermarket Siege.

Mr. Dieudonne made his Facebook post after attending Sunday’s unity march against extremism. He described the march as “a magical moment comparable to the big-bang”.

His formal charges are for being an “apologist for terrorism” 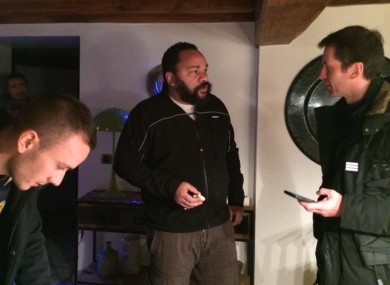 If that is the case then free speech is clearly a joke in France and these marches of solidarity are just a show with little substance. Also interesting to note is the major presence of world leaders during the historic march, many of whom have a well known history of human rights and free speech violations on their records. Something to think about when judging this case.

DieudonnÃ©’s arrest was documented on his Facebook page which showed the images of police questioning him.

DieudonnÃ© had made headlines before by making a gesture similar to a Nazi salute, but claims it’s a sign of being anti-establishment. Many disagree with him and call it anti-Semitic.

But this case brings up serious questions about France’s free speech or rather the lack thereof. If a comedian known for being a satirical joker can be arrested for simple comments that are non-violent or threatening in any way then the entire legitimacy of their position must be questioned. If a nation responds to every terrorist attack by tightening their grip and taking away simple and natural rights, then the terrorists have already won.