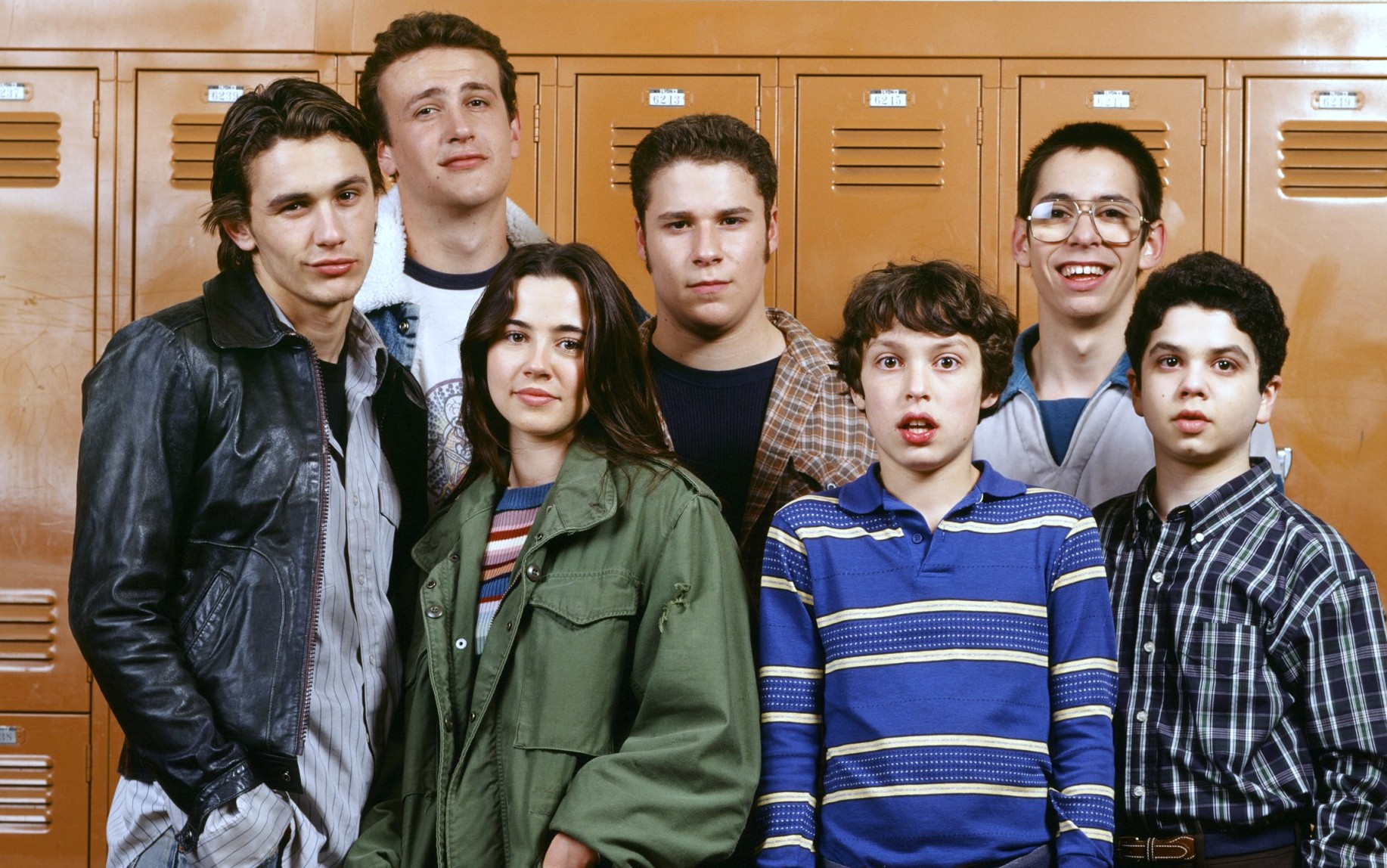 ‘Freaks And Geeks’ hit our screens back in 1999 and stayed for an all too brief 18 episodes, but those of us who actually bothered to tune in all knew that it deserved a way better run than that.

For those (idiots) of you that haven’t seen it, the cult TV show told the all too familiar story of high school cliques and subcultures and their relative experiences, but did it in an edgy and funny way that had never really been seen before. It’s still held in high esteem by pretty much everyone who ever saw it and still stands the test of time, whilst its cast have gone on to become major stars in their own right re: Seth Rogen, James Franco and Shia LaBeouf.

Given how loved the show is, then it only makes sense that somebody would make a documentary on the legendary television series. Now Morgan Spurlock (Supersize Me) and Brent Hodge (A Brony Tale) have taken it upon themselves to sort it out and it should be coming to our screens next year.

The news was announced by the creators of ‘Freaks And Geeks’ – who also went on to create some great franchises – Paul Feig (Bridesmaids, Bored to Death) and Samm Levine (Not Another Teen Movie):

This happened and is coming your way in 2018 thanks to @hodgeepodgee, @MorganSpurlock and @AETV. Clear your calendars! pic.twitter.com/huhDIG2coV

Yeah, with everyone who is involved with this there’s no way it isn’t going to be an entertaining view. It also gives you time to rematch all of ‘Freaks And Geeks’ before it’s released, or if you’ve never seen it then just time to watch it for the first time. That really is a problem you need to sort out if it applies to you.

In the meantime, check out this documentary about the original ‘It’ miniseries. Interesting stuff.