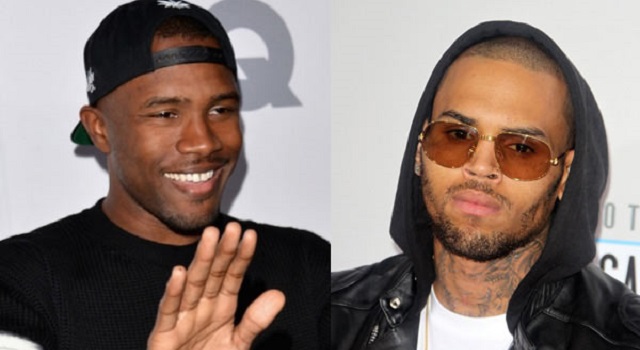 Frank Ocean’s cousin, Sha’keir Duarte, is suing Chris Brown over a fight that occurred earlier this year between the two R&B stars.

Frank Ocean’s cousin, Sha’keir Duarte, is suing Chris Brown following a fight that took place outside a studio in LA between the two hip hop artists and their respective entourages. The fight occurred in January of this year, and was reportedly about a parking space. Duarte claims to have received punches and kicks from Brown’s entourage, suffering mental anguish and a concussion, as well as some humiliation or whatever. It all sounds like a lot of litigious bullshit, something which Mark Gregaros, Brown’s attorney, seems to agree with. He was quoted saying “this is what gives lawyers and lawsuits a bad name is garbage like this.”

Chris Brown recently suffered a non-epileptic seizure, something which his doctor blamed on “intense fatigue and extreme emotional stress.” While I have all sympathy for him at this time, it doesn’t stop me from being firmly on the Frank Ocean side of this case. Chris Brown, a man who assaulted his girlfriend (Rihanna, and we know how much Sick Chirpse loves her) and then gets a tattoo bearing a suspicious resemblance to her beaten and bruised face, is not someone you should, by moral obligation, want to side with. 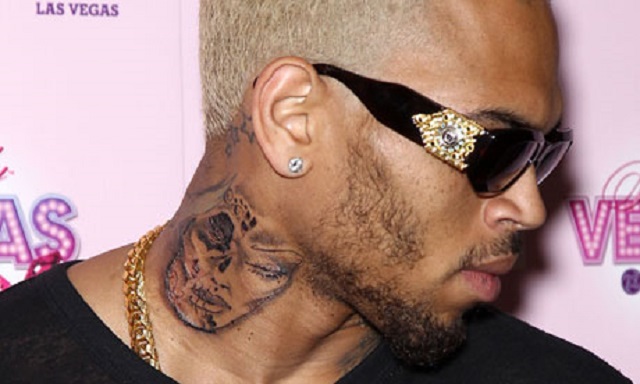 Adding to that, after the fight took place, Brown claimed that Ocean was the aggressor. But it turns out, according to Ocean’s side of the story backed up by witness testaments, that Brown was the first one to throw a punch.

â˜› Read Next: Mountain Dew Forced to Pull ‘The Most Racist Advert of All Time’ Featuring Tyler, The Creator

Ocean recently opened up about the fight in the form of a verse on Earl Sweatshirt’s new album Doris. The song, Sunday, sees Frank broaching the subject with “forgot you don’t like it rough, I mean he called me a faggot”, a reference to the name calling that allegedly went down. There are some suggestions of numbers in the fight: “why’s his face so bloody, that was a three on one”, as well as the involvement of guns in the altercation: “I mean how anal am I gon’ be when I’m aiming my gun”, something which Duarte’s lawsuit confirms, claiming that Brown threatened to escalate the spat into a gunfight. Gangster.

You can hear Sunday when Earl’s album drops on 20th August, or on the Odd Future tumblr where it is streaming right now. I’m not sure why the Odd Future crew give away music like this, I mean, I feel guilty even listening to it. But seriously, go and listen to it, it’s good.

As for the lawsuit, chances are high that Duarte will come out of it penniless, and the rivalry between these two artist will live on.