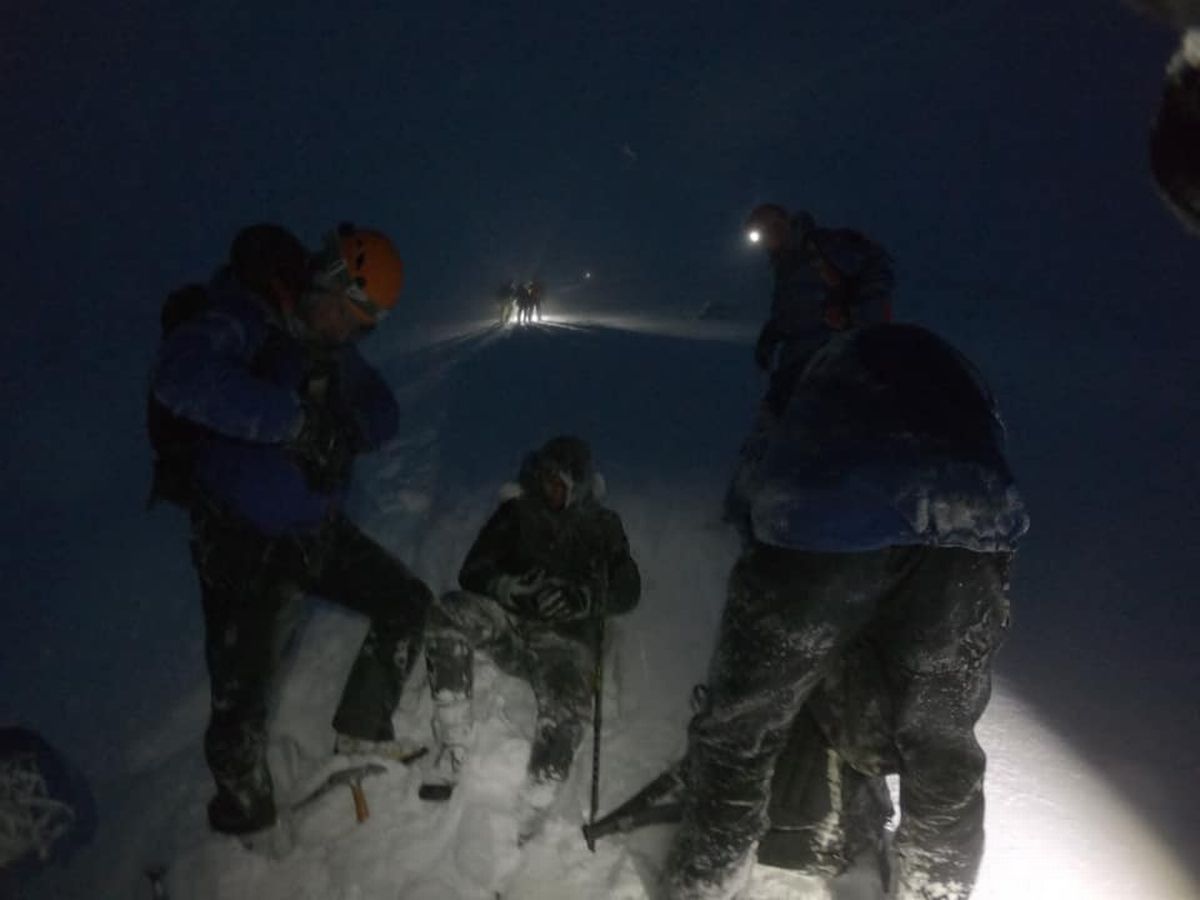 If you’ve been outside in the last few days, then you’ll have noticed the pounding that Storm Ciara has unleashed on the country with wind, rain and snow really pelting everyone majorly and pissing everyone off.

Most of us have probably decided to stay indoors as a result of the chaos of Storm Ciara – maybe heading outside to pick up some food or go to work – but some absolute helmets thought that it would be a good idea to attempt to climb up the highest mountain in the UK during these conditions and to then do it whilst only wearing trainers, not taking any maps and generally having no real clue what they were doing.

Needless to say, the excursion didn’t go too well as conditions worsened and temperatures ended up dropping to -20 C, meaning that the four morons had to put in a rescue call to the Lochaber Mountain Rescue Team to come and get them after they became trapped by blizzards near the summit of Ben Nevis. 22 members of the team were involved in the search, which eventually found them by 7:30pm and transferred them to the nearby Belford Hospital in Fort William. Their status is not currently known. 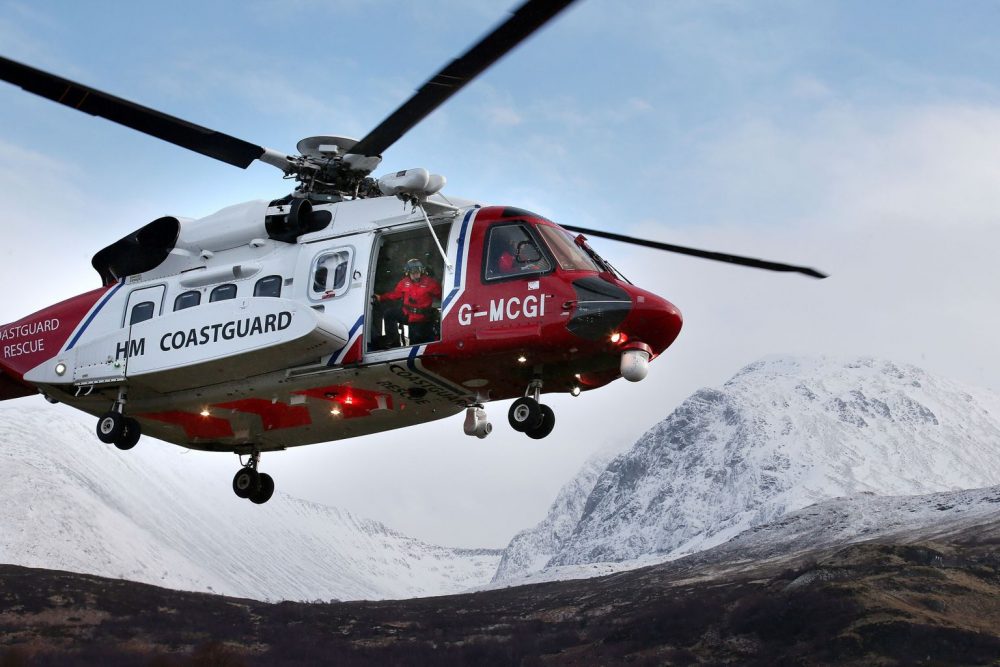 Here’s what a statement from the rescue team said:

As far as stupidity goes this is right up there for the rescues we have ever carried out.

Extremely lucky people. No winter kit – no ice axes, no crampons and as far as we are aware no maps. Three of the guys were in trainers!!!!

They were about 150 metres down into Coire Eoghainn on steep ice and if they had slipped or gone down any further consequences could have far more serious.

Fantastic effort by the Team members to find them and get them down safely.

Thanks to R151 for assistance and some great flying to get casualties lifted from Half Way Lochan.

I mean don’t mince your words there guys, but you can’t really argue with them. These guys know what they’re talking about and even someone like me who doesn’t know much about climbing up mountains knows that it’s a downright stupid idea to try and climb up a massive mountain in dumb clothes during one of the biggest storms ever.

Honestly really beggars belief what was going through these guys’ heads and we should probably be thankful that more people weren’t hurt or injured. Could have been a major disaster.

For more idiots, check out this video of two fatties trying to ride a camel but not being able too. Kinda sad tbh.