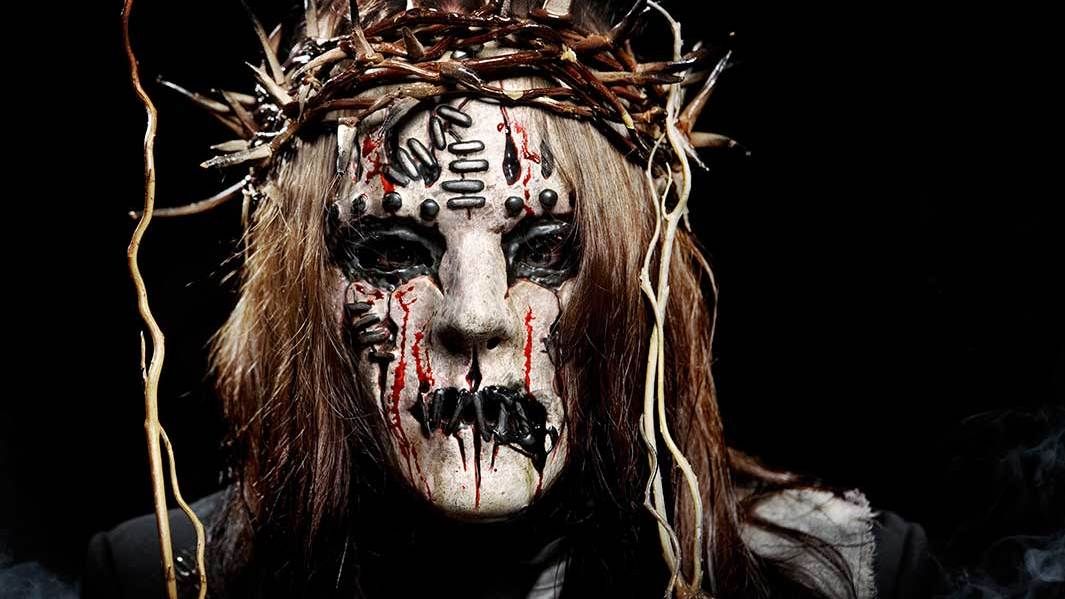 Some sad news to end your day today as the family of Slipknot founding member and original drummer Joey Jordison have announced that he has passed away in his sleep.

Here’s what the statement said:

We are heartbroken to share the news that Joey Jordison, prolific drummer, musician and artist passed away peacefully in his sleep on July 26, 2021. He was 46.

Joey’s death has left us with empty hearts and feelings of indescribable sorrow.

To those that knew Joey, understood his quick wit, his gentle personality, giant heart, and his love for all things family and music.

The family of Joey have asked that friends, fans, and media understandably respect our need for privacy and peace at this incredibly difficult time.

That really is a bummer isn’t it, especially considering he was so young. I suppose it might be some consolation that he died in his sleep and it doesn’t sound like he was in any pain, but even so it still seems like way too young an age for him to be saying farewell to everyone. RIP.

I would be lying if I said that I was a huge Slipknot fan, but there’s no denying that they have a whole bunch of absolute bangers and Joey Jordison was a huge part of that and one of the most insane and most innovative drummers of all time. I had the pleasure of seeing them play at the Reading Festival almost two decades ago and he absolutely smashed it and the time that he subbed in for Lars during Metallica’s set at Download and made the songs about a hundred times better and had the whole crowd chanting his name is the stuff of legend. There really wasn’t anyone like him out there when it came to drums.

So many kids must have picked up drumsticks because of him but I’m honestly not sure if there will ever be anyone better than him. It’s a shame that things ended badly with him and Slipknot after 18 years back in 2013 (apparently he had multiple sclerosis and couldn’t drum properly but the rest of the band just thought he was fucked up on drugs so fired him) but even so his legacy will never be forgotten. One of the true greats. RIP again.

For more of the same, check out when Slipknot announced their own brand of whiskey. Looks delicious.