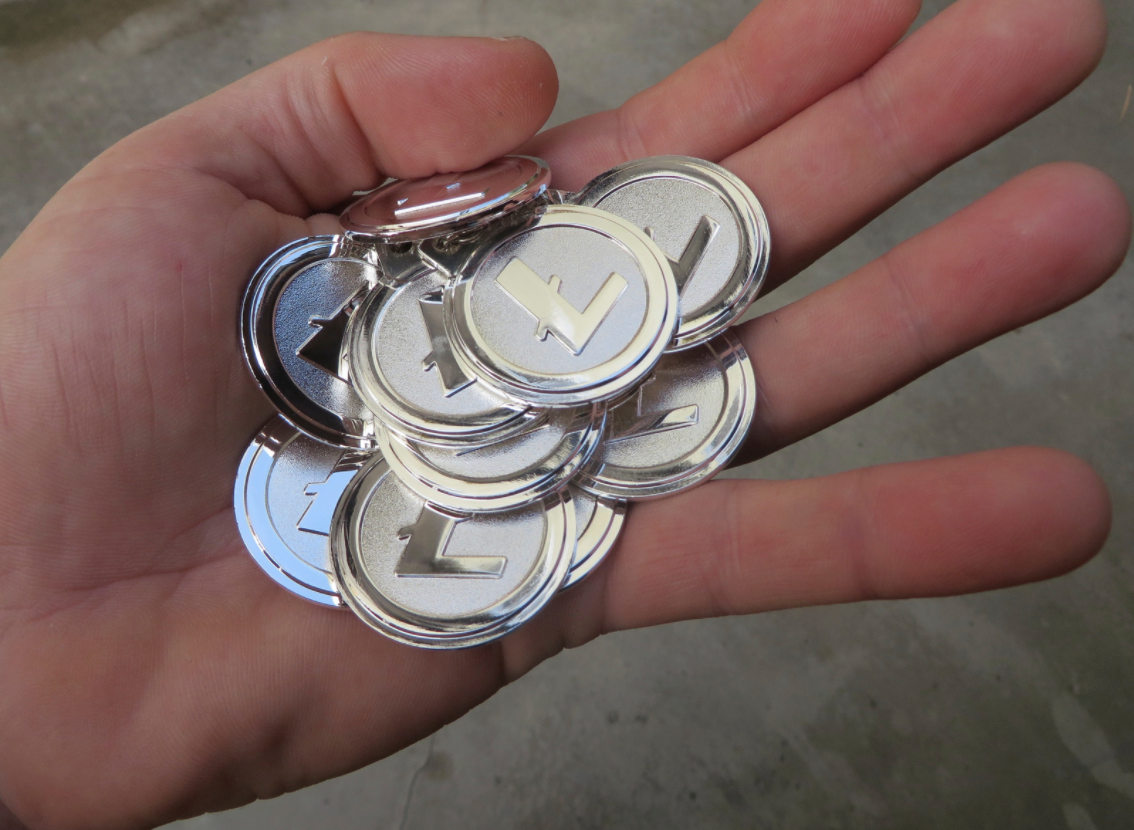 If you’ve been reading about Bitcoin then you might have heard that it’s a better idea to invest in another Cryptocurrency called Litecoin.

Whilst this certainly might be the case – I’m not giving you any advice on this don’t worry – the founder of Litecoin Charlie Lees recently revealed that he’s actually sold all his Litecoin, although not for the reason you might expect. Yeah, they did go up massively in value recently but that wasn’t what tipped him over the edge – instead he thought that it was too much of a conflict of interest for him to keep a hold of them all whilst he was working on the currency itself.

He explained his decision in a recent interview on Reddit, saying the following: 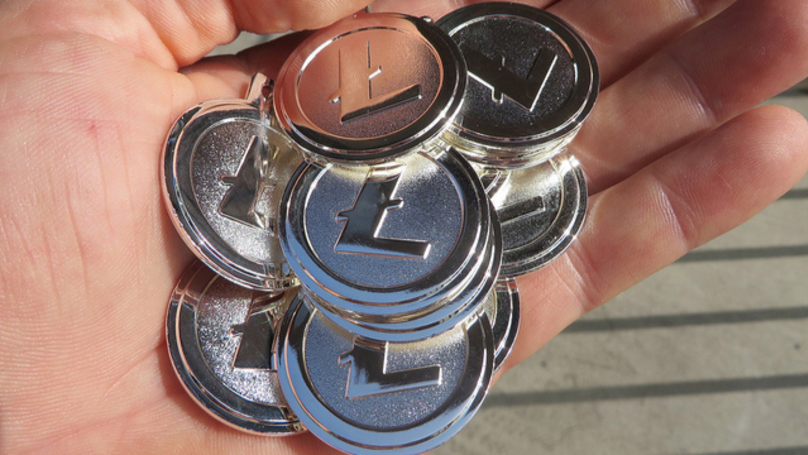 Over the past year, I try to stay away from price-related tweets, but it’s hard because price is such an important aspect of Litecoin growth.

And whenever I tweet about Litecoin price or even just good or bads news, I get accused of doing it for personal benefit. Some people even think I short LTC!

So in a sense, it is conflict of interest for me to hold LTC and tweet about it because I have so much influence.

I have always refrained from buying/selling LTC before or after my major tweets, but this is something only I know. And there will always be a doubt on whether any of my actions were to further my own personal wealth above the success of Litecoin and crypto-currency in general.

For this reason, in the past days, I have sold and donated all my LTC. Litecoin has been very good for me financially, so I am well off enough that I no longer need to tie my financial success to Litecoin’s success.

Don’t worry. I’m not quitting Litecoin. I will still spend all my time working on Litecoin. When Litecoin succeeds, I will still be rewarded in lots of different ways, just not directly via ownership of coins.

Well, that certainly makes sense and it doesn’t seem like he’s sold them all off to make loads of money and he’s ditching the Litecoin project. If you’ve invested it’s probably still OK to hold onto them for a bit longer. I hope.

At least it’s not as much of a warning sign as the cofounder of Bitcoin.com selling all his Bitcoin for Bitcoin Cash. That’s a bit of a weird one.