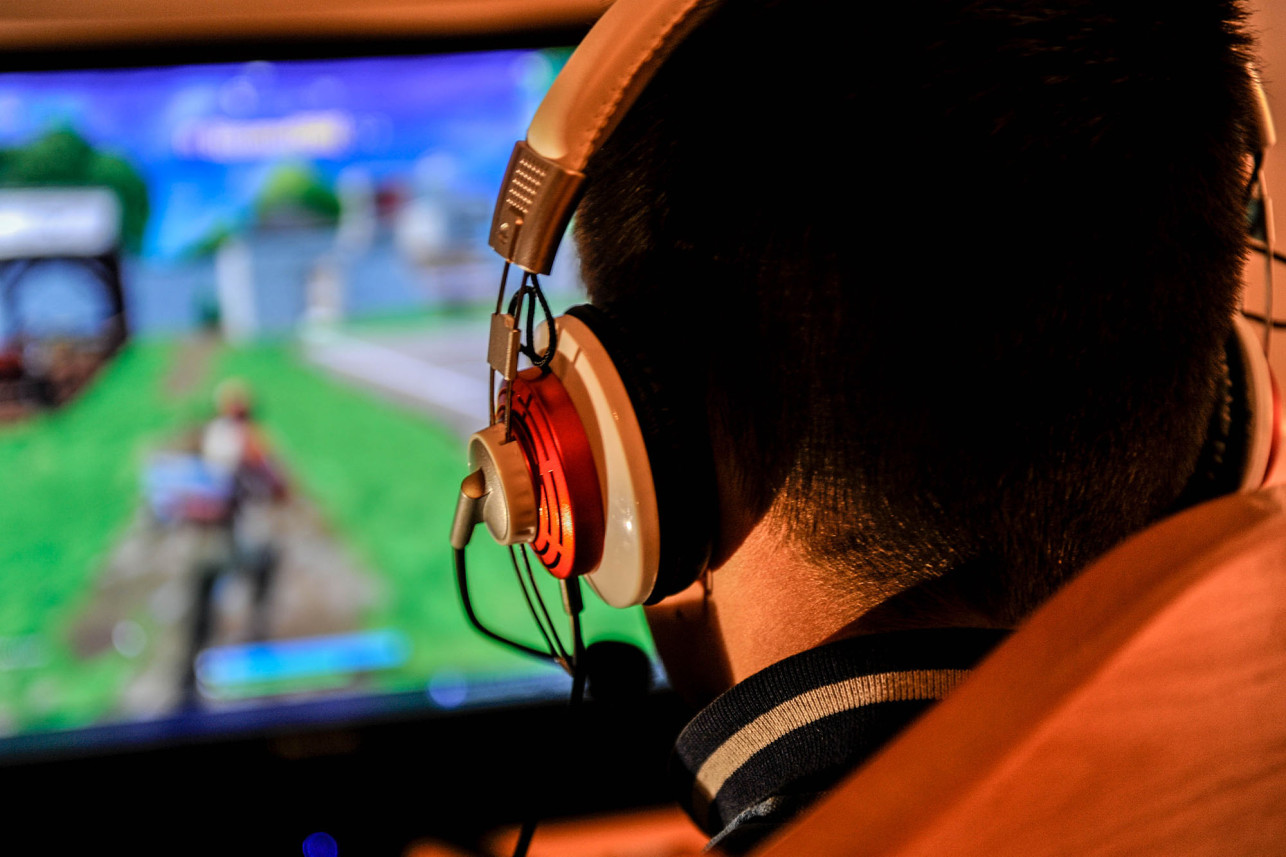 I can believe it.

Video games in general are addictive as fuck, but there’s a class-action lawsuit happening in Canada right now where the parents of teenage sons are accusing the creators of Fortnite of purposely designing the multiplayer phenomenon to be as addictive as cocaine.

As per USA Today, Montreal-based law firm Calex Légal filed a motion in Quebec Superior Court this week on behalf of two parents who approached the firm separately about their 10 and 15-year-old sons, who they claim developed a severe dependence on the game.

The suit holds the US-based video game publisher Epic Games Inc., as well as its Canadian affiliate based in British Columbia, accountable for using psychologists and statisticians “to develop the most addictive game possible.”

I’ve never played Fortnite but I can relate to the sort of video game obsession these two kids are going through. At their age I would stay up all night, skip meals, basically avoid the real world altogether just so I could spend all day playing World of Warcraft. It was basically that episode of South Park:

So if you’re telling me a game like Fortnite that kids have been obsessed with ever since 2017 causes the brain to release dopamine at a rate that’s similar to cocaine (what this lawsuit alleges), then I can 100% believe it.

Epic Games, when they created Fortnite, for years and years, hired psychologists – they really dug into the human brain and they really made the effort to make it as addictive as possible.

They knowingly put on the market a very, very addictive game which was also geared toward youth.

Well yeah that’s the point isn’t it? To make their product so awesome that kids can’t get enough of it? How about teaching our kids some self-discipline instead of taking a company to court over how awesome their video game is – probably a better long-term solution IMO.

For the 16-year-old kid who won $3 million at the first ever Fortnite world cup, click HERE. Bet his parents don’t mind his Fortnite addiction.