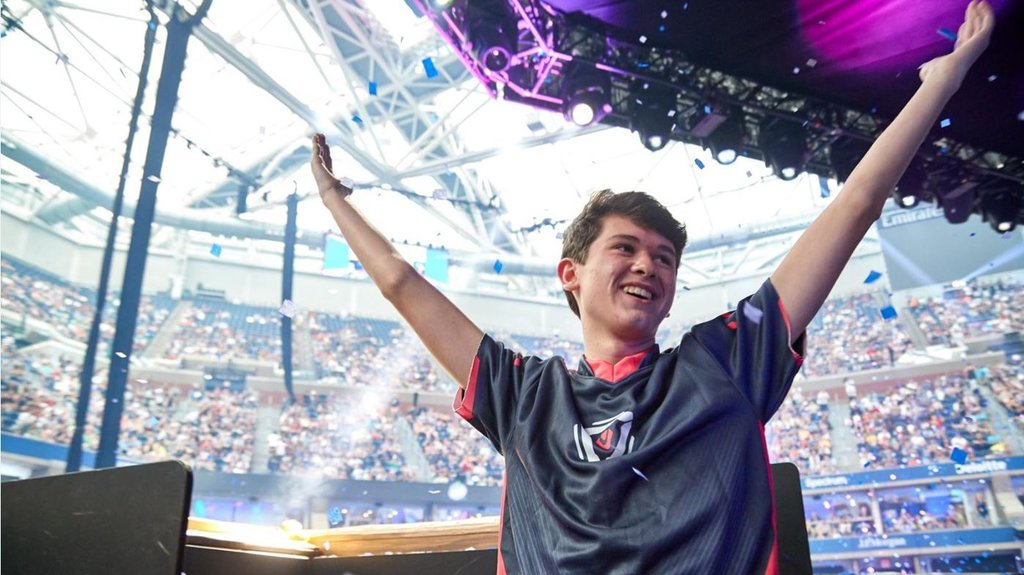 Who said gaming was for losers?

As reported by Kotaku, Bugha pretty much dominated all the other professional Fortnite players, coming in with 59 points, well ahead of second-place finisher Harrison “Psalm” Chang, who had 33 points.

The $3 million prize is the largest amount ever awarded for an e-sports tournament.

He’s not the only one who made bank though, all top 100 players will be happy with their lot: 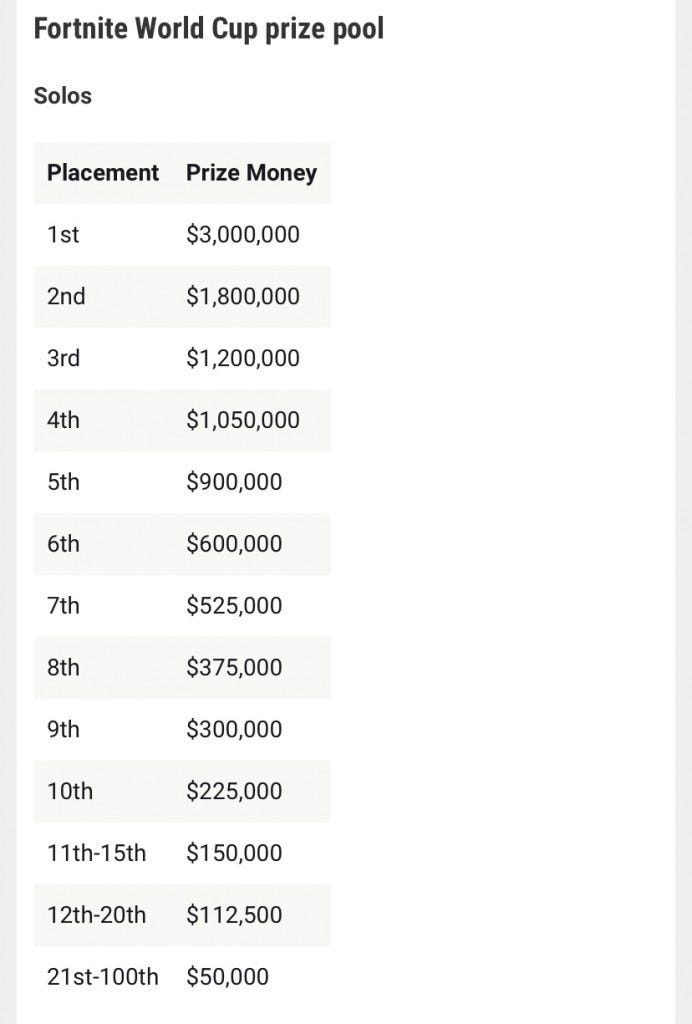 21st-100th made $50,000 each – wow. Sounds easy but remember we’re talking about the top 100 Fortnite players in the world (out of 250 million+) who had their eyes glued to the screen playing this game every day in preparation for this tournament.

Bugha’s mate Colin Bradley knew his buddy would crush it:

He’s one of the smartest players. He knows when to attack, when not to attack, to stay high ground. He’s a strategic player.

This being the gaming world, some haters immediately hacked into Bugha’s social media accounts after his $3 million victory.

Bugha’s phone and social media accounts have been compromised. We are aware of the situation and are working to regain control.

Making millions off playing video games – what a life this kid is living.

Might have even impressed enough to bag himself a date with gamer girls dinglederper and Belle Delphine (NSFW)?