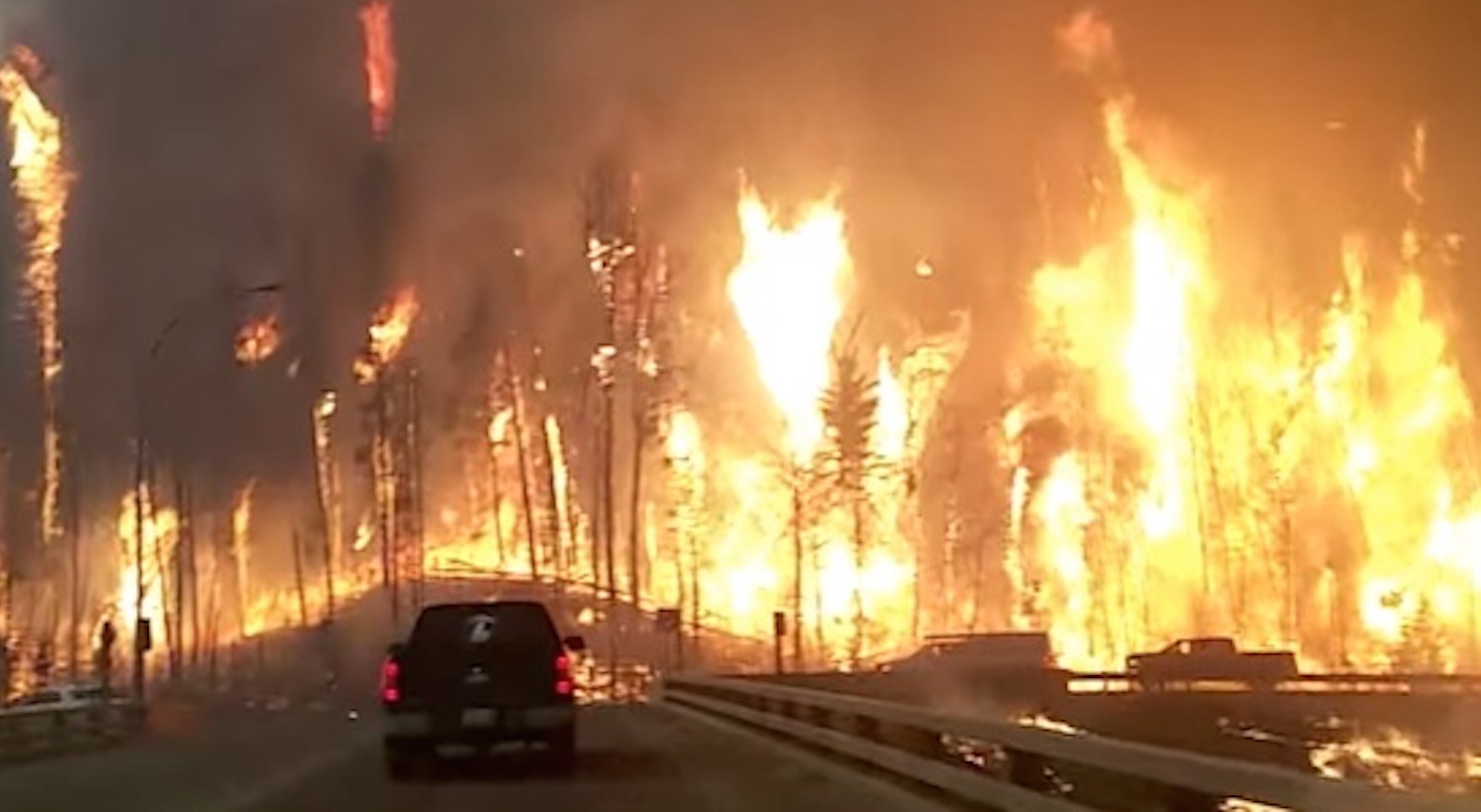 This shit is straight out of the Bible.

Not sure if you’ve heard, but there’s a massive fire raging in Fort McMurray in Alberta, Canada at the moment and they show no signs of stopping, especially with winds of up to 70km/h supercharging them. Officials reckon it will destroy much of the city.

The fire broke out on Sunday (no one knows exactly how) and has gutted 1,600 buildings and is expected to last a few more days at least.

Meanwhile, 80,000 people have been making their exits and it looks like something straight out of the Bible:

Nothing but fire and darkness and hell raining down. I just can’t believe everyone is evacuating so calmly, but I guess they are pretty chilled over there in Canada. Even when it comes to massive apocalyptic hellfires. 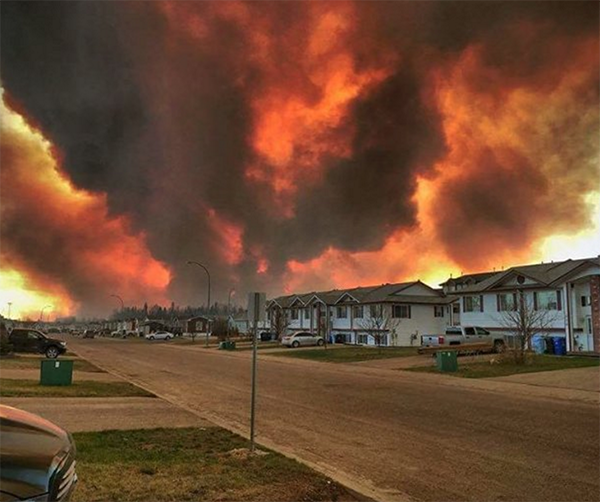 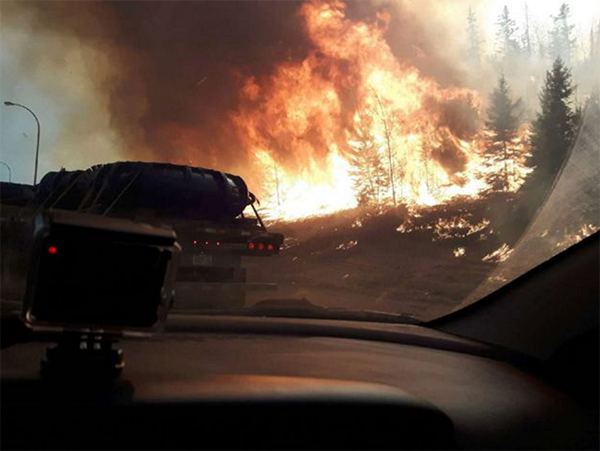 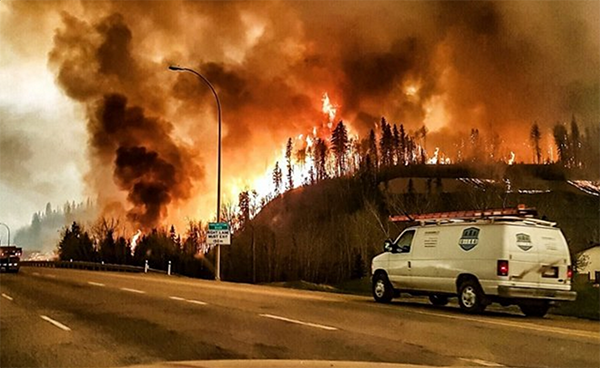 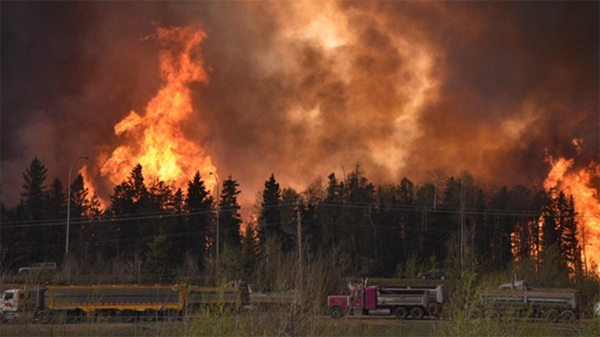 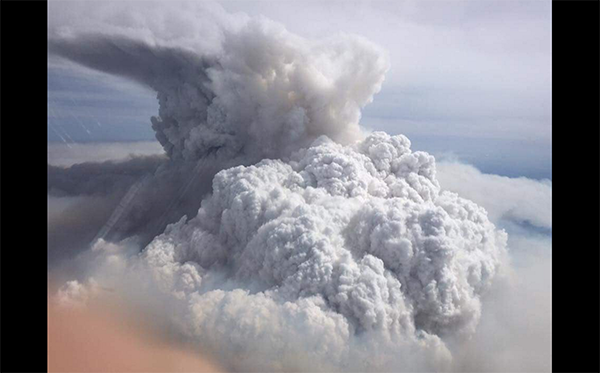 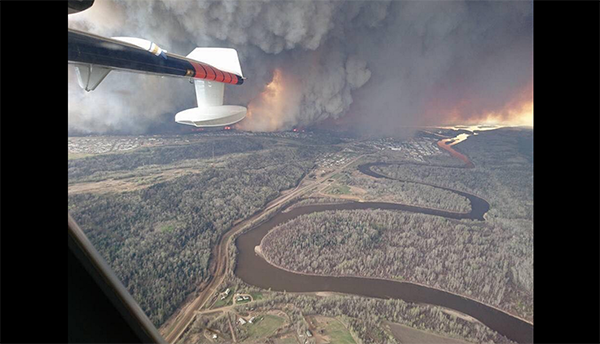 So far there have been no casualties, unlike the uni student who had her bed set on fire by a dude trying to chat her up.