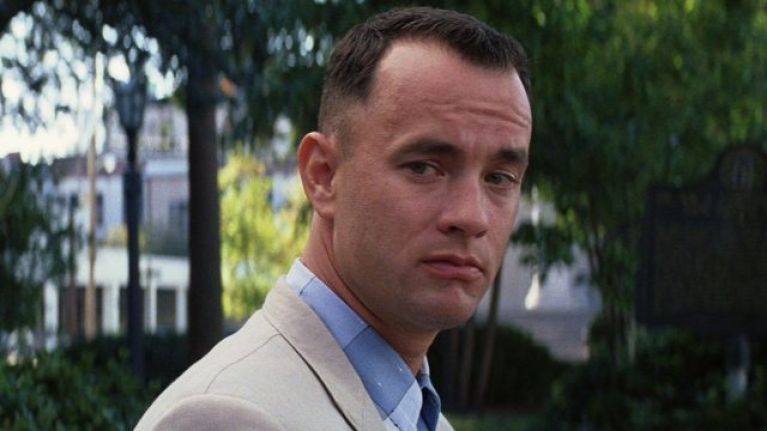 Most people agree that Forrest Gump is one of the best films of all time (it’s #16 on IMDB’s greatest movies list), and those people will no doubt be bummed at the revelation that there was sequel written for the second that never saw the light of day.

Screenwriter Eric Roth explains how he cancelled the project after finishing writing it on September 10th, 2001:

Literally, I turned it in the day before 9/11. And Tom and I and Bob got together on 9/11 to sort of commiserate about how life was in America and how tragic it was. And we looked at each other and said, ‘This movie has no meaning anymore, in that sense.’ 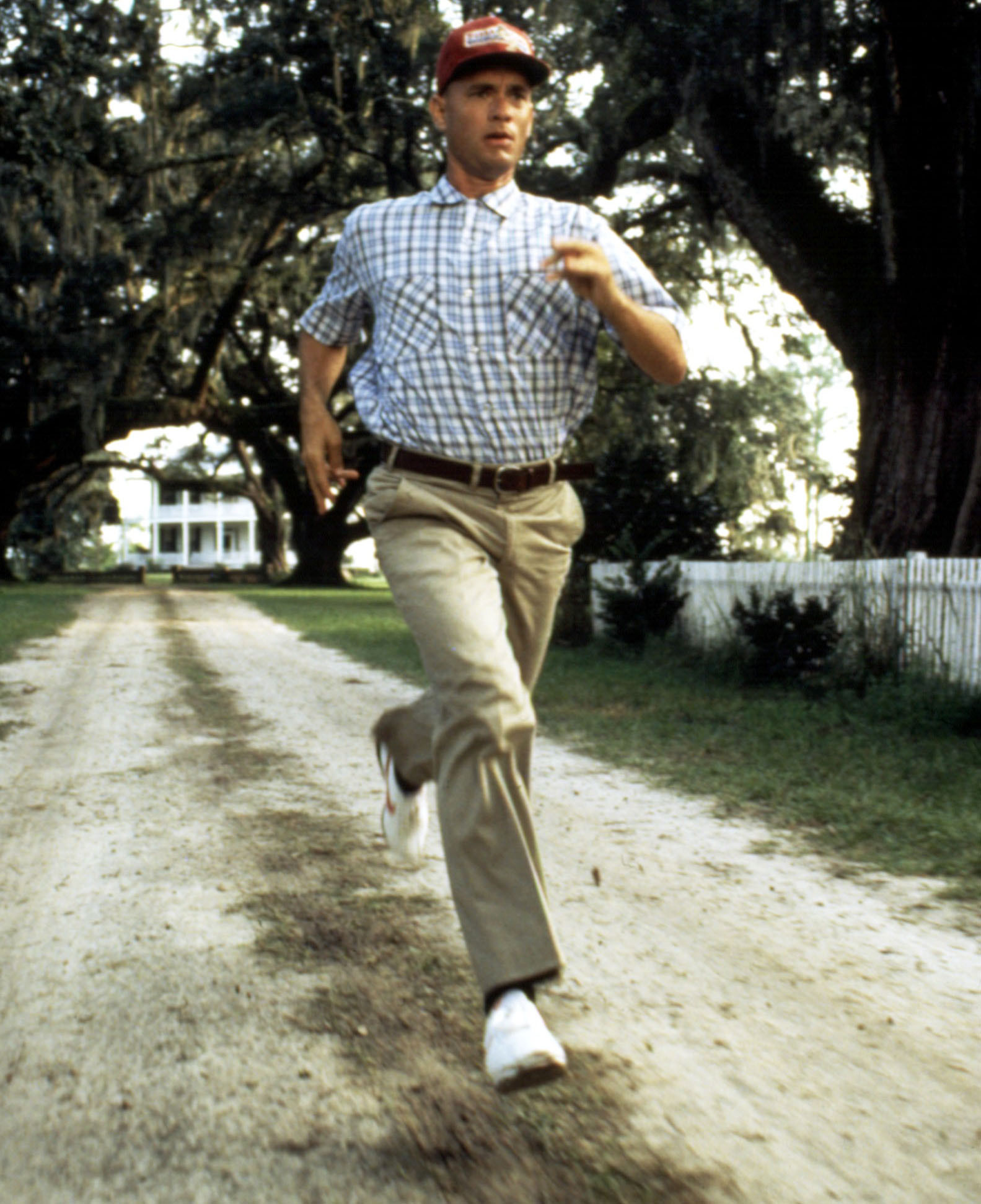 He also revealed two massive plot points for the sequel which would have made for the saddest viewing ever:

It was gonna start with his little boy having AIDS. And people wouldn’t go to class with him in Florida. We had a funny sequence where they were [desegregation] busing in Florida at the same time, so people were angry about either the busing, or [their] kids having to go to school with the kid who had AIDS. So there was a big conflict.

The woman who helps him find his calling in life gets blown up while he’s sitting on a bench outside the building:

He meets on a bus a Native American woman and finds his calling, as a bingo caller on a reservation. And the big event in that, which you could see was diminished only in tragedy, I guess, because it’s the same tragedy, but every day he’d go wait for his Native American partner. She taught nursery school at a government building in Oklahoma City. And he was sitting on the bench waiting for her to have lunch and all of a sudden the building behind him blows up. … So when 9/11 occurred … everything felt meaningless. 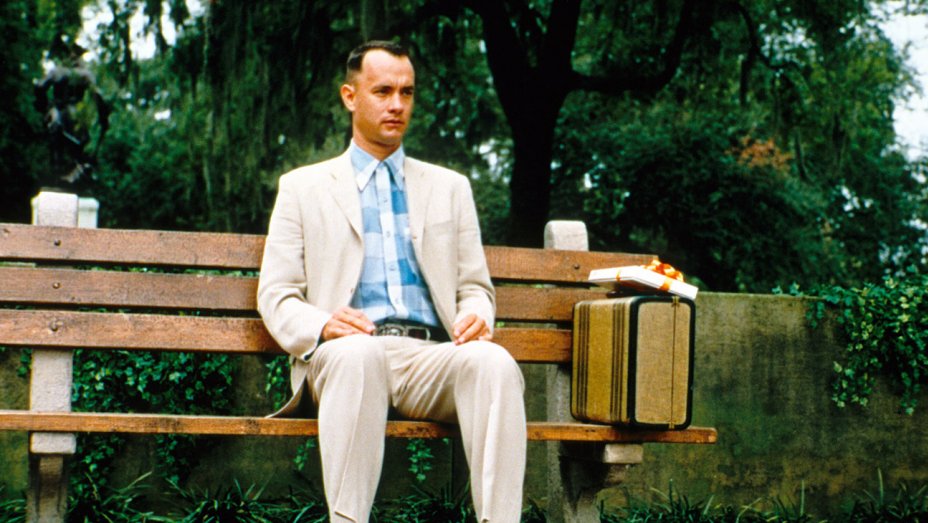 Well I guess you can understand why Roth wanted to wash his hands of the film after reading that. You don’t really want to work on a movie about a child with AIDS and a government building bombing after the biggest tragedy in American history just happened.