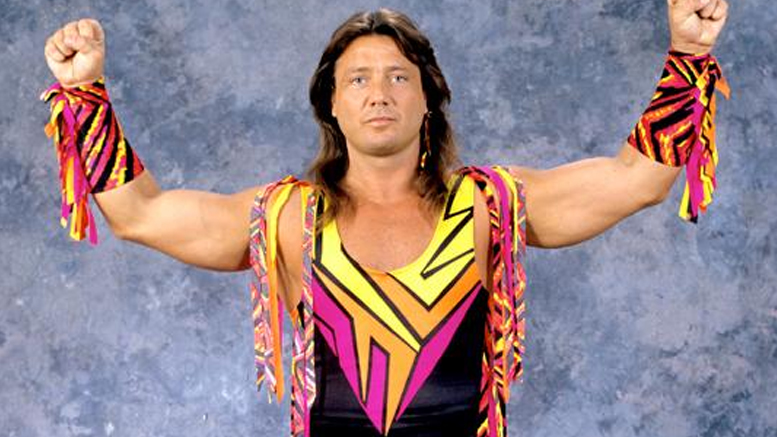 I think we’ve been talking more about Marty Jannetty in the past month or so more than anyone has talked about him in the past two decades after he started posting really weird stuff all over his Facebook account, starting off with when it seemed like he pretty much admitted to murdering someone via the medium.

Jannetty has obviously realised that this wasn’t a smart thing to post around the internet though and has now decided to double back on his comments via the following lengthy statement on his Facebook account, of course. This is very weird:

I DID NOT MURDER THAT MAN!!!

It was just the beginning of a damn wrestling storyline..but OH MY GOD, OMG.. Didn’t the…

I mean first of all I think someone like a lawyer or an adult needs to teach this guy how to write statements, but secondly what the hell is he talking about? The guy is 60 years old and hasn’t wrestled professionally for decades and isn’t affiliated with any wrestling promotion right now, is anyone actually going to believe him that he was planning all this shit for some weird wrestling match with another guy that we’ve never heard of?

Doesn’t add up to me and reeks of him desperately trying to get out of what he said earlier. I guess he might be able to get away with it because we can just chalk it off to crazy old senile uncle Marty Jannetty, but I really think that this isn’t going to go away and he could end up severely screwed by it. Guess we’ll have to wait and see.

For more of the same, check out what Marty Jannetty thinks about Black Lives Matter. Guy is really outdoing himself at the moment.