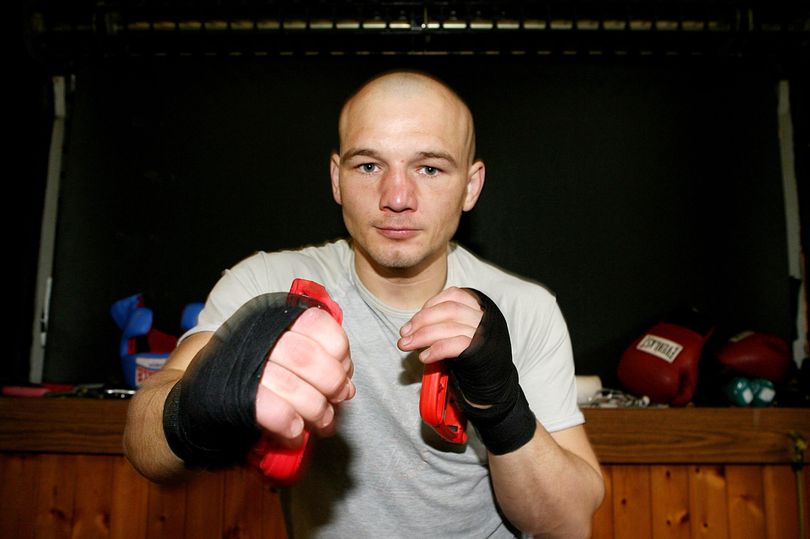 I think this is the first news story I’ve written all week that wasn’t directly concerned with Coronavirus and boy does it feel great to get one of these feel good stories out in these times on uncertainty and fear.

Not sure when this actually went down, but the man in question posted it on his Twitter account on Monday so I’m gonna suggest it happened before all this lockdown nonsense so he was well within his rights to do it, so don’t give him a hard time in the comments or anything. The man we’re talking about is former WBA super lightweight champion boxer Gavin ‘The Rock’ Rees, who retired back in 2014 but has been relentlessly trolled by an internet troll about his failures ever since.

Gavin finally had enough a couple of weeks ago and invited the troll down to his gym for a bit of a sparring session and well, you can imagine how this all turned out can’t you? Take a look at the footage below:

Only sparred once in the last 4 years
Been constantly abused on Facebook by some rude
Took less than 30seconds to shut him up 🥊
Danny Slug think before u open tha trap again 🤫
This old man ain’t out yet 👊 pic.twitter.com/oCDpjzDSC9

Lol man got battered. It’s even funnier because Rees reckons he hasn’t even sparred since he retired, so he was literally six years out of practice when he dropped him.

It always makes me wonder how people like this troll think that they could even hang for 30 seconds in the ring with someone who has literally boxed fort heir livelihood and been a world champion. What’s going on in their heads there? I suppose when you’ve got nothing better to do all day than sit around trolling random people on the internet you have a different mentality though right.

For more of the same, check out these trolls rinsing a drug dealer’s receding hairline. Fair enough really.