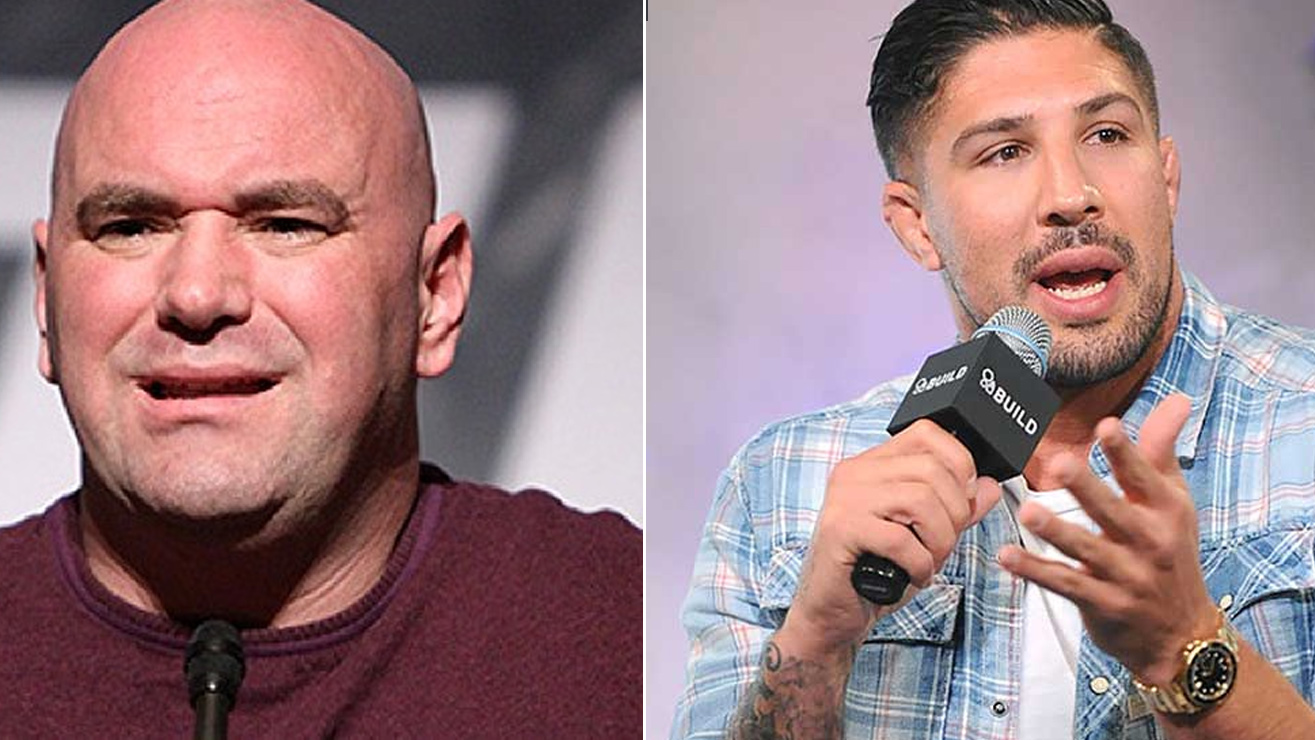 It makes sense that there’s a load of beef going on in the UFC all the time because it’s literally an organisation full of testosterone and people fighting each other, but this feud between former fighter Brendan Schaub and current President Dana White is perhaps taking it a bit too far.

It all began when Schaub was filmed on UFC middleweight Israel Adesanya’s Instagram page talking about how kickboxers have had trouble in the past transitioning into MMA and this really seemed to wind Dana White up, with him immediately going on the offensive and saying the following (underneath the Schaub video):

“Such a fucking tool!!!” ““What the fuck does this idiot know about the sport or the business??? @stylebender for u to be listening to one word from this MORON is a waste of ur time. Guy went 6-5 in the UFC!!! The only thing he could teach u is how to get KO’d. Tune idiots like this OUT…..“As soon as (Joe) Rogan stops carrying him he will disappear.”

Shots were fired, and boy did they get fired back with Schaub deciding to completely rinse White with the following post:

Ooof, talk about going in hard. Also kind crazy that Schaub is implying that Dana slept with Ronda Rousey with that last comment about being eskimo brothers right? Not that that really means anything or is a problem, just kinda a weird thing for him to throw out there at the end. We’ll see how this develops.

For more Dana White, check him out getting in some beef with Mike Tyson. Jokers.